Covid Rules "Violation" At Urmila Matondkar's Programme To Be Probed

The matter would be investigated by a senior official of the district administration, the deputy commissioner said. 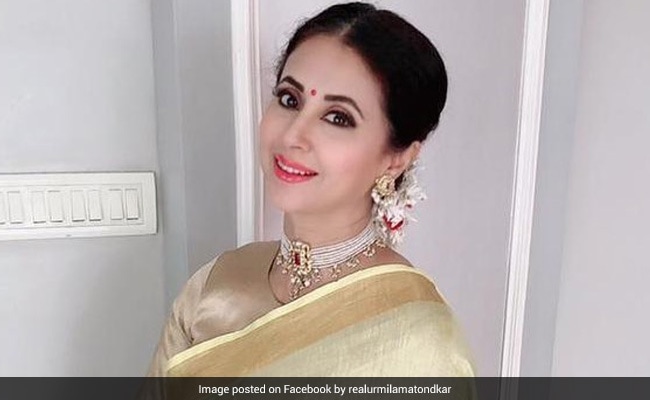 Urmila Matondkar addressed the gathering online from a closed room, an official said

The Palamu district authorities of Jharkhand ordered investigations into allegations that Covid-19 norms were not followed during the inauguration of a hotel attended by Bollywood actor Urmila Matondkar on Friday, an official said.

Local people complained to the administration about the alleged violation of Covid-19 restrictions during the programme in the hotel at Medininagar, the district headquarters, Palamu Deputy Commissioner Shashi Ranjan said.

The matter would be investigated by a senior official of the district administration, the deputy commissioner said.

The hotel management, however, denied that Covid norms were violated during the inauguration.

The Bollywood actor, who was the chief guest of the event, informed the hotel management that due to Covid-19, she would attend it for an hour, and not two hours as scheduled earlier, an official of the hotel said.

Ms Matondkar addressed the gathering online from a closed room, the official claimed.

She then left for Ranchi from where she would take a flight for Mumbai.