The head of an empowered group on vaccines said the Centre continues to take appropriate steps to ensure that data of the people are safe with Co-WIN. 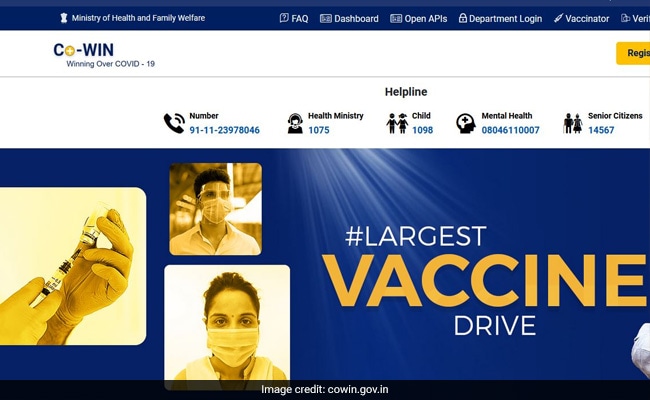 The Union Ministry of Health and Family Welfare on Saturday rubbished claims that the Co-WIN system was hacked and data leaked.

The ministry said the matter of the alleged hacking of the Co-WIN system has now been investigated by the Computer Emergency Response Team of the Ministry of Electronics and Information Technology (MietY).

#CoWIN system was NOT hacked!

Dr R S Sharma, Chairman of the Empowered Group on Vaccine Administration (EGVAC), has clarified, "The claims of so-called hackers on the dark web, relating to the alleged hacking of the Co-WIN system and data leak, is baseless."

Dr R S Sharma further said, "We continue to take appropriate steps as are necessary, from time to time, to ensure that the data of the people are safe with Co-WIN."