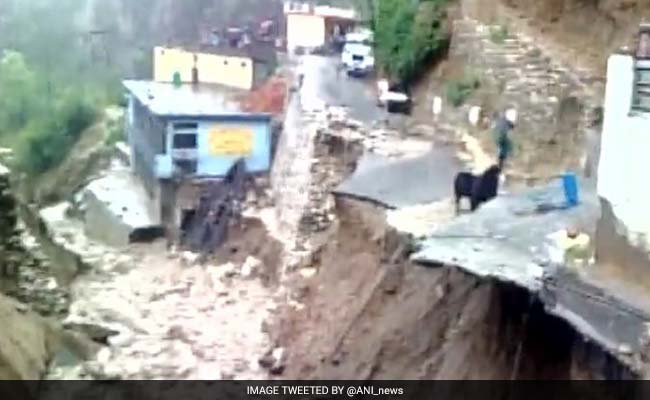 The Uttarakhand High Court has sought a reply from the state government within a month on steps taken to trace those who went missing in the 2013 Kedarnath tragedy.

Hearing a PIL, Chief Justice Ramesh Rangnathan and Justice Narayan Singh Dhanik directed the Government to file a reply within four weeks listing steps taken by the government to determine whereabouts of those who went missing after the deluge.

The Court admitted the PIL for final hearing on Wednesday and directed the state government to file an affidavit detailing steps taken to retrieve the persons or bodies of persons missing since the tragedy.

Filed by Delhi resident Ajay Gautam, the PIL had demanded constitution of a special committee to look into whereabouts of disaster victims who continued to be missing more than six years after the tragedy.

It was contended in the PIL that in the 2013 Kedarnath tragedy about 4,200 people went missing while government statistics show 3,322 missing people. Even then only 600 skeletons have been found till date.

Missing victims of the tragedy could be lying buried within an area of 16 km from the main Kedarnath shrine. If a team of experts were to look into it many families could find parts of their loved ones for performing last rites which was their constitutional right, the PIL said.

As many as 900 families have approached the government with requests for DNA testing but to no avail, it said.

Citing article 25 of the Constitution of India, the PIL said the deceased have a right to last rites as per their religion.