Sharp Rise In Coronavirus Containment Zones In Bengal, Most Are In Kolkata 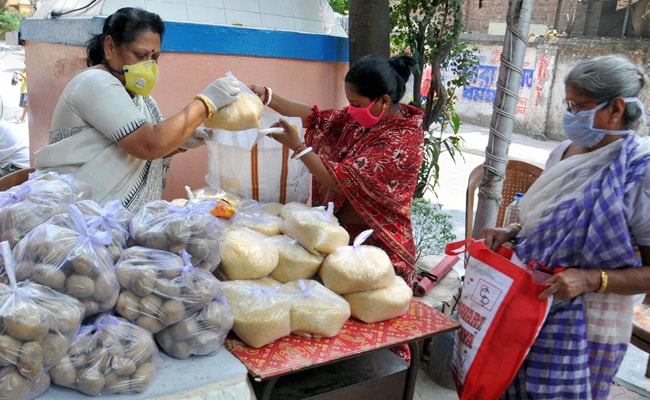 The rise is number of containment zones has become a matter of concern for state.

Most of these neighbourhoods are in Kolkata, the state's capital. The city has 318 of them, 91 more that the last week.

This rise in the number of containment zones came on a day when 11 people died of COVID-19 in the state; 61 new cases were detected.

Besides Kolkata, two other hotspots or red zone districts that are among the worst affected are Howrah and North 24 Parganas, both close to the state capital. Containment zones in Howrah have increased from 56 to 74; North 24 Parganas has 81 of these neighbourhoods where stringent measures are in place as compared to 57 last week.

According to Chief Secretary Rajiva Sinha, 80 per cent of all the new cases in the last 10 days have come from these three districts.

In the centre's list of 10 hotspot districts in Bengal, Hooghly has not been marked.

The state government had disputed that the list and claimed that only four districts were hotspots by the centre's own definition.

However, that doesn't matter anymore because the focus now is on containment zones and not the hotspot districts or red zone districts, Mr Sinha added.

The rate of the rise in numbers signal an increase in the COVID-19 cases in Bengal as well.