India Covid Cases: The positivity rate remained below 10 per cent for the seventh straight day. 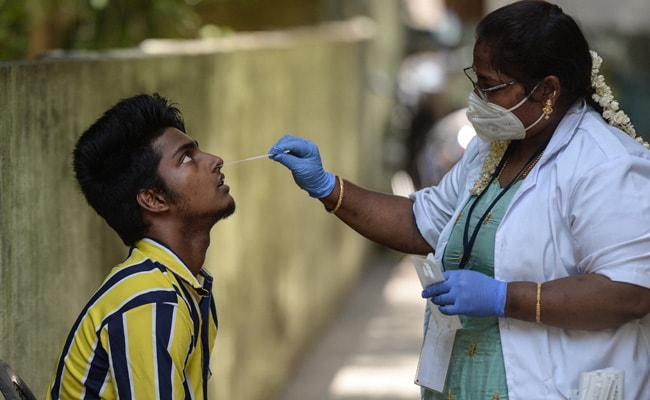 New Delhi: India saw the lowest daily rise in Covid cases in 50 days with 1.52 lakh fresh infections. The country has reported 3.29 lakh deaths since the pandemic broke; 3,218 deaths have been reported since yesterday.