The nine coronavirus cases in Andaman and Nicobar Islands include nine who attended the Delhi event and the wife of one of them. 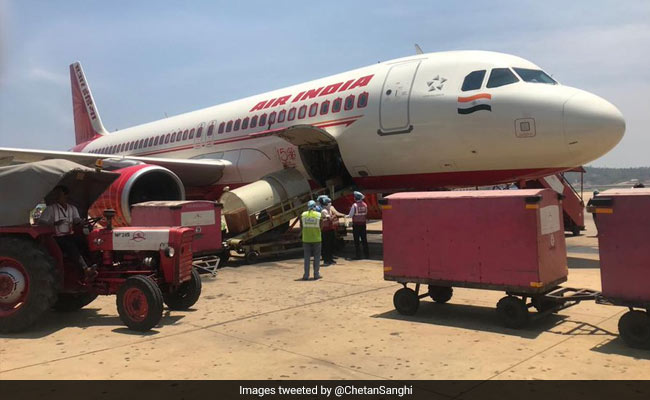 The Andaman and Nicobar Islands administration has placed as many as 1,800 people in quarantine including 75 passengers of two flights which carried nine who tested positive for coronavirus.

The nine who tested positive had participated in the religious gathering in Delhi's Nizamuddin Markaz from March 19 to 23.

"We have a screening system at the airport. At the immigration point, two of them tested positive. We sent them to the hospital and remaining seven were quarantined," Andaman police chief Depender Pathak told NDTV.

According to him, the screening process in Andamans had started from March 11. "We were among the first ones to report of connections of first two COVID-19 positive patients with Tablighi Markaz in Nizamuddin," he added.

According to the Andaman Nicobar administration, seven others were quarantined. Subsequently, they too started showing symptoms and tested positive. "One of them was quarantined at his residence. His wife also has tested positive," a senior functionary reveals.

On March 24, nine of them travelled back to the Islands on two flights. "Seven took a Vistara flight and two IndiGo from Delhi to Port Blair," a senior officer said.

According to him, 40 passengers were in the Vistara flight and 26 in the IndiGo flight who have been quarantined.

According to officials, the 1,500 people who have been placed in home quarantine are those who have visited the Islands in the last few weeks from mainland. "Anyone who has come back either by boat or plane has been asked to quarantine in their respective homes," said a senior official.

The authorities have also segregated a group of vulnerable people from the rest of the population on the Islands. "Around 300 of them have been identified as vulnerable - like people who are old and have cold and cough. They have been sent to isolation centre," an official said.

The Andaman and Nicobar administration on March 14 had asked all tourists to avoid travelling to the Islands from March 16 midnight.