He said that efforts were made to quarantine people who could have come into contact with the affected soldier. 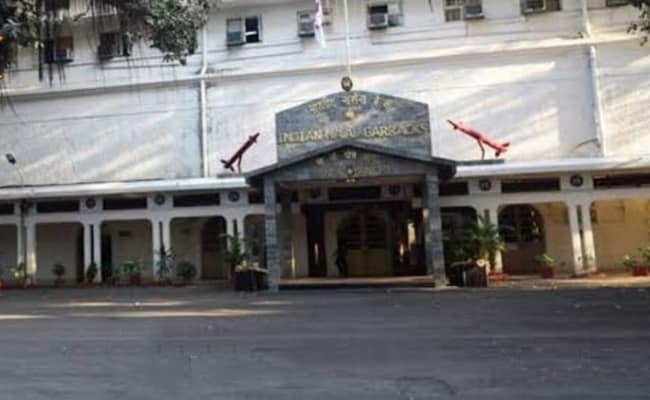 India Navy had 38 COVID-19 positive cases in Mumbai of which 12 have recovered.

The India Navy had 38 COVID-19 positive cases in Mumbai of which 12 have recovered and have been discharged from hospital, a top Navy official said in Mumbai on Saturday, giving details of the pandemic outbreak at a Mumbai base late last month.

"At INS Angre in Mumbai, we've had a total of 38 COVID-19 positive cases. Of these, 12 have already been discharged from hospital while 26 are undergoing treatment. There have been no positive case on any of our warships and submarines," Indian Navy Vice Chief Vice Admiral G Ashok Kumar told ANI in an interaction.

He said that efforts were made to quarantine people who could have come into contact with the affected soldier.

"We also tested each of them including those who were asymptomatic and tests were not required to be sure. Some of the admitted people have symptoms while some are still asymptomatic. I would like to say that we could control the spread by strict quarantining measures," the Navy Vice Chief said.

Mr Kumar said that the Navy was quite concerned about the spread of the pandemic on its operational platforms as seen in the case of many other Naval forces around the world.

"We don't have even a single case on our warships and submarines. We have taken very strict measures like prior to a sortie of a warship, the sailors and officers are watched for 14 days prior to the ship sails. Because if it happens while at sea, it may take some time to disembark him and it might result in a spread," he said.

The outbreak at INS Angre is believed to have started due to one individual from whom many others got infected.

Chief of Defence Staff Gen Bipin Rawat had also appreciated the efforts of the Navy in preventing the further spread of pandemic to other parts of the service.