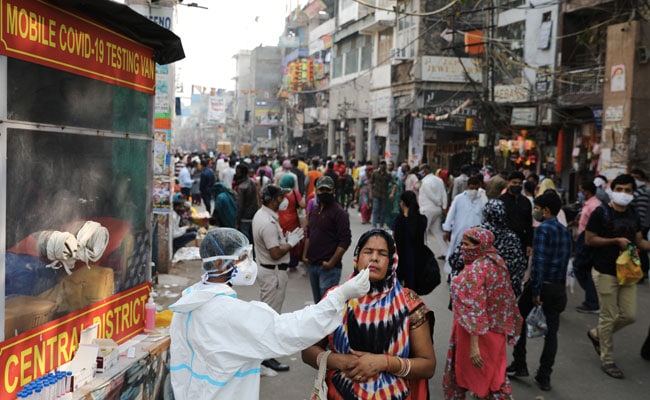 New Delhi: The country registered the lowest number of daily COVID-19 cases in four months with 30,548 fresh infections in the last 24 hours, government data shows. The last time India recorded less than 30,000 daily cases was on July 15 - 29,429. The daily case load was 25 per cent lower than yesterday's 41,100, though there has not been a significant change in the number of fatalities. India now has more than 88.45 lakh total coronavirus cases, and 1.3 lakh deaths related to COVID-19. In the last 24 hours, 435 people died of the viral disease.