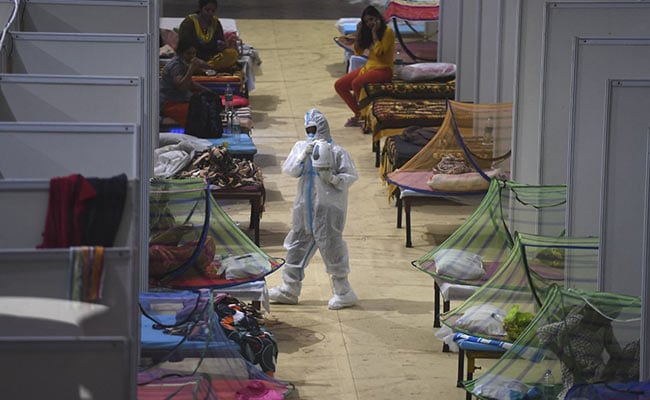 India Covid Cases: 2.18 lakh people have died since the start of the pandemic.

New Delhi: India's active caseload passed the 34 lakh-mark with 3,68,147 fresh infections added in the last 24 hours, six per cent lower than yesterday's spike. Over 3,417 Covid-linked deaths have been reported since yesterday, taking total deaths to 2,18,959.