A revenue department squad during a recent inspection found that the illegal extraction was done in six areas, an official said. 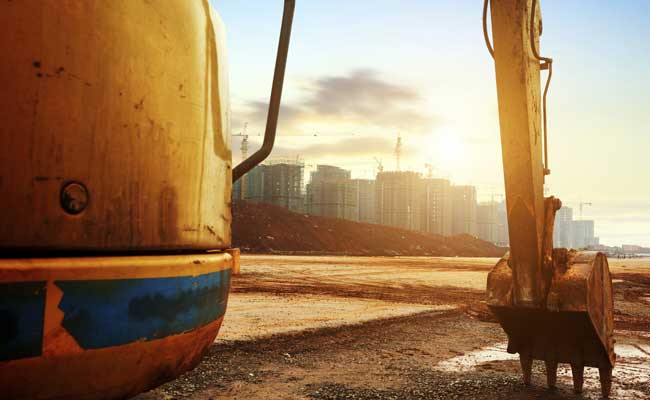 A penalty of Rs 77 crore has been imposed on a private construction company for allegedly extracting ''murum'' soil and stones illegally from various sites in Maharashtra and using them in the construction of the Mumbai-Nagpur Expressway passing through Jalna, an official said.

A revenue department squad during a recent inspection found that the illegal extraction was done in Jamwadi, Gondegaon, Warud, Nandapur, Shrikrishna Nagar and Thar areas, the official said on Wednesday.

Revenue officer Shrikant Bhujbal issued a notice to the private company earlier this month and imposed a penalty of Rs 77 crore on it, he said.

The 701-km long eight-lane Mumbai-Nagpur Expressway, being built at the cost of Rs 55,000 crore, will pass through 10 districts, including Jalna.