Sheohar goes to polls in the sixth and penultimate phase of the general elections on Sunday. 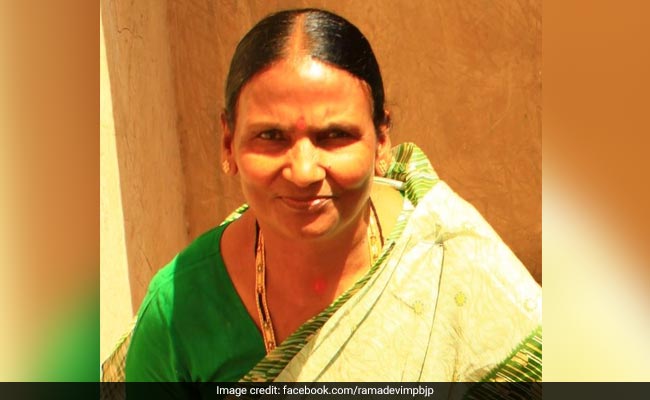 BJP MP from Sheohar Rama Devi is seeking re-election in the sixth phase of national voting.

Bihar police said that Rs 4 lakh cash was found from a hotel room in Bihar's East Champaran district where a BJP lawmaker had been putting up.

A complaint was filed at the Chhatauni police station area in the district, where Rs 4.06 lakh was found late on Friday night from the hotel where Rama Devi-- BJP MP from Sheohar-- part of whose constituency falls in East Champaran, has been staying.

The parliamentarian, who is seeking re-election, told reporters, "I have done nothing wrong. People give donations during elections. The police will be provided with details of transactions in due course."

Sheohar goes to polls in the sixth and penultimate phase of the general elections on Sunday.