Additional Sessions Judge Sanjeev Kumar Malhotra granted the relief to the accused on a personal bond of Rs 20,000 each and one surety of like amount. 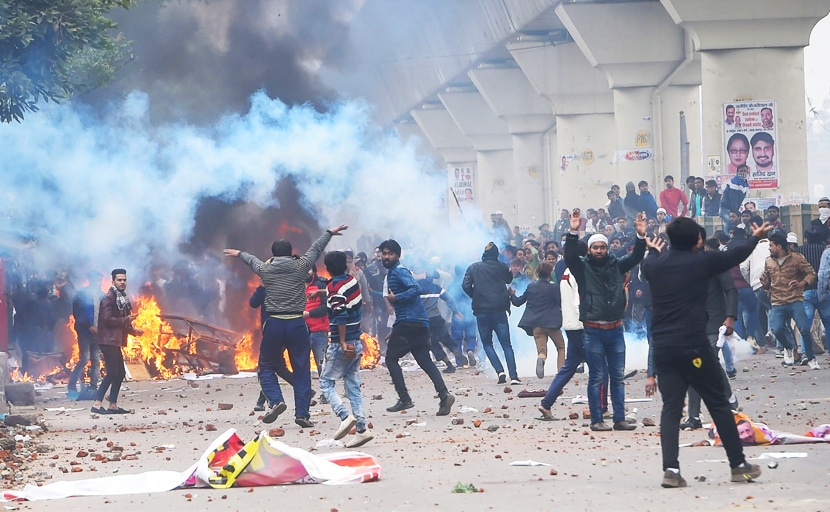 Seelampur violence: The accused got a bail on a personal bond of Rs 20,000.

A Delhi court on Friday granted bail to 12 people arrested in connection with violence in Seemapuri area of northeast Delhi during recent protests against the Citizenship Amendment Act.

Additional Sessions Judge Sanjeev Kumar Malhotra granted the relief to the accused on a personal bond of Rs 20,000 each and one surety of like amount.

The court directed them to join investigation when required by the investigating officer and not to do "any act which may disturb the public peace".

"Right to protest is recognized as fundamental right in a democracy but this right of peaceful protest and open criticism of government policies do not extend to disturb the public order, i.e., public peace, safety and tranquillity.

"The Constitution of India also prohibits a person from making any statement that incites people to commit an offence," the court said.

Stone-pelting and incidents of violence were reported on December 20 from Daryaganj in Old Delhi and Seemapuri in northeast part of the national capital during protests against the Citizenship Amendment Act, police said.

In Seemapuri, an additional deputy commissioner of police had suffered minor injuries, it said.