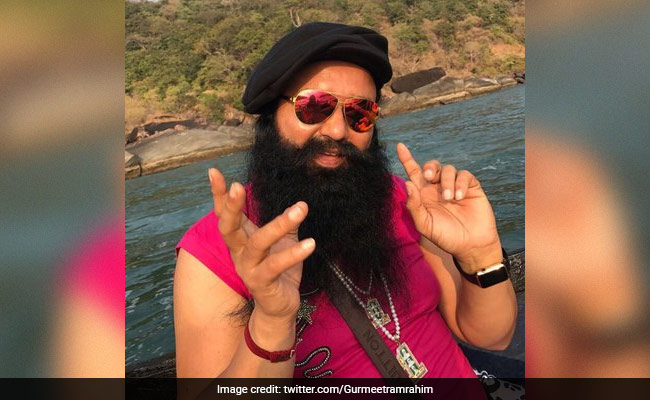 In July 2007, CBI had filed chargesheet against Gurmeet Ram Rahim Singh in an Ambala court.

May 2002: High court directs Sirsa district and sessions judge to probe the allegations in the letter.

July 2007: CBI files chargesheet against the Dera head in an Ambala court. The chargesheet refers to the sexual exploitation of two 'sadhvis' (women followers) between 1999 and 2001.

September 2008: The special CBI court frames charges against Gurmeet under sections 376 (rape) and 506 (criminal intimidation) of the IPC.

Between 2009 and 2010: Two complainants record their statements before the court.

April 2011: The special CBI court shifts from Ambala to Panchkula. The case against the Dera chief also transferred to Panchkula CBI court.

August 17, 2017: Arguments of prosecution and defence concludes. Special CBI Judge Jagdeep Singh fixes August 25 as date for pronouncement of verdict. Gurmeet asked to appear in person before the court the same day.

Promoted
Listen to the latest songs, only on JioSaavn.com
Quantum of sentencing to be announced on August 28.