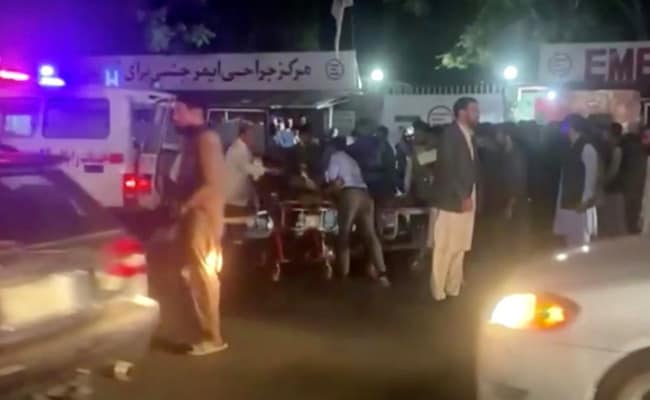 China said on Friday it strongly condemned the Kabul airport attacks and hoped all parties would take effective measures to ensure a smooth transition, after an Islamic State suicide bomber killed 85 people.