The security cover was removed after a threat assessment review was made by central security agencies, approved by the Union home ministry, officials said. 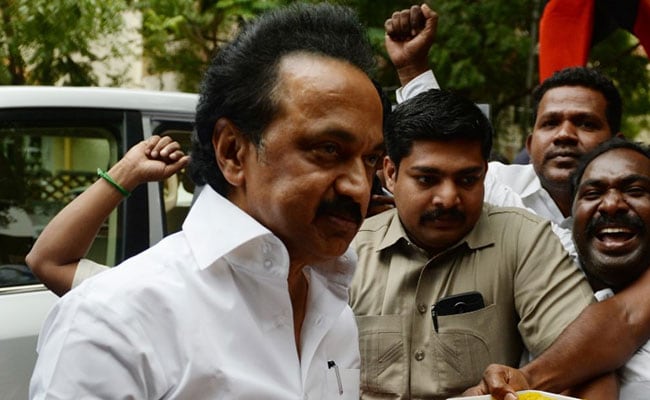 They said while Mr Paneerselvam had a smaller "Y+" cover of central paramilitary commandos, MK Stalin had a bigger "Z+" protection.

The security cover of these two politicians has been taken off from the central security list after a threat assessment review was made by central security agencies and approved by the Union home ministry, they said.

However, they said, the central security cover will be formally taken off after the state police takes over their security task, they added.