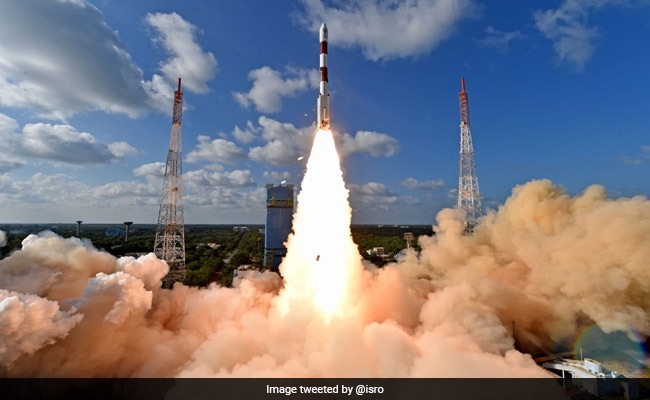 The Union cabinet today gave a green signal to a series of reforms in the space sector which would boost private sector participation in all spheres. This would include some of the planetary exploration missions which will be opened through an 'announcement of opportunity' mechanism, the government said.

In the evening, Prime Minister Narendra Modi tweeted to say that the "reform trajectory" continues with reforms in the space sector, which is "yet another step towards making our nation self-reliant and technologically advanced".

The Union Cabinet's approval to reforms in the space sector is yet another step towards making our nation self-reliant and technologically advanced. The reforms will boost private sector participation as well. https://t.co/oqYZFt3Pr4

"Future projects for planetary exploration and outer space travel will be open for private sector," the Finance Minister said during her fourth press briefing of policy decisions after PM Modi announced a Rs 20 lakh crore stimulus for the economy.

"India already has the benefit of an extraordinary institution like ISRO, but now lots of private players are also coming in with innovative space technology. We will allow private players to benefit from ISRO's assets and give them a level-playing field to boost India's space sector further," Ms Sitharaman said.

The entry of the private players became necessary as the country carved out a niche for itself in the lucrative space industry.

For more than 40 years, space research agency ISRO had handled India's forays into space. But lately it had been trying to rope in the private sector for satellite manufacture, so it can focus better on research activities.

In 2018, ISRO inked a deal with a consortium led by Alpha Design Technologies Pvt Ltd, Bharat Electronics Limited and the Tatas to assemble satellites.

The launch of India's first private-sector manufactured satellite, the IRNSS-1H, in August 2017, however, was declared unsuccessful.