Protests against the Citizenship Amendment Act were held in Punjab's Ludhiana and Mansa. 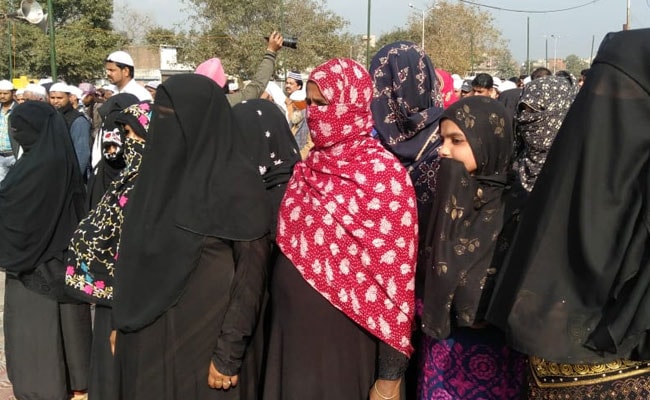 Women protest against the Citizenship Amendment Act in Ludhiana

Inspired by the people of Delhi's Shaheen Bagh - who have become the face of the resistance to the Citizenship Amendment Act (CAA) - students, farmers' unions and left-wing organisations in Punjab staged protests against the controversial law which has faced agitations across the country for over two months.

In Punjab's Mansa town, anti-CAA protesters gathered under the banner of Samvidhan Bachao Morcha, which has over 20 groups. Like Shaheen Bagh, a large number of women came out on the streets to oppose the citizenship law.

On the very first day, hundreds of protesters assembled at a market but faced opposition from local traders. "We had planned a sit-in protest near the gurudwara as it helps in arranging langar for the participants. The local traders affiliated with RSS and other right-wing outfits opposed it. Later, we assembled at the bus stand," Harmilap Grewal, one of the organisers, of the protest told NDTV. The organisers have now decided to protest outside the deputy commissioner's office. 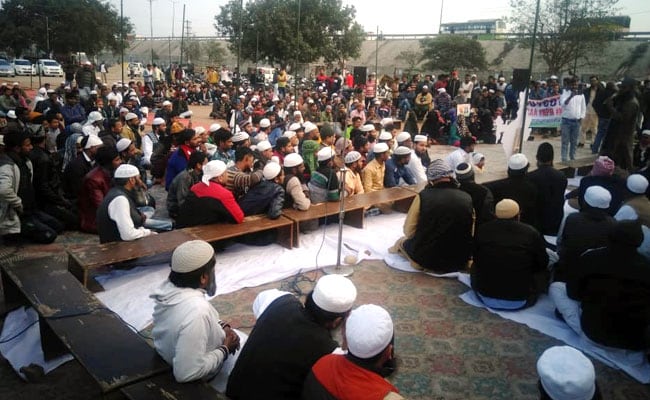 People from various communities came together to protest against the Citizenship Amendment Act in Punjab.

In Ludhiana, representatives of all faiths came together to oppose CAA, National Register of Citizens and the National Population Register. Hindu and Christian priests, Sikh clergymen and the Naib Shahi Imam of Jama Masjid all recited prayers at the protest.

Farmers from Punjab had travelled all the way to Delhi to show solidarity with the women of Shaheen Bagh, who braved Delhi's bitter cold to protest against the Citizenship Amendment Act. They also had prepared langar for the protesters.

The government says that the CAA, which makes religion a test of citizenship for the first time, helps non-Muslim minorities from Muslim-majority countries if they fled religious persecution and entered India before December 31, 2014.

However, critics believe the CAA discriminates against Muslims, violates secular tenets of the Constitution and, with the NRC (National Register of Citizens) and NPR (National Population Register), can be used to target Muslims.