Forbes India said the countrys richest increased their cumulative wealth by 50 percent in the second year of the pandemic. 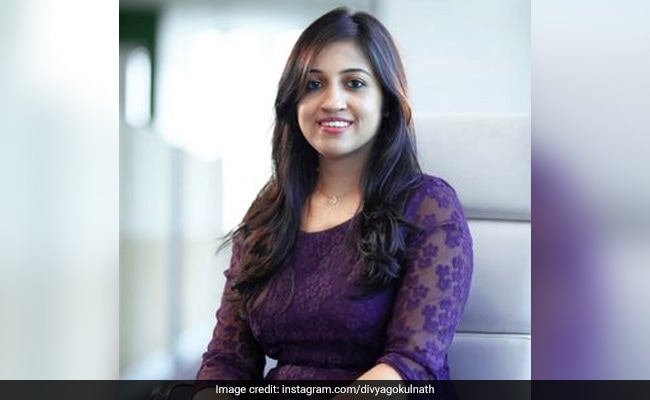 Six women entrepreneurs have made it to the Forbes list of 100 richest people in India. Savitri Jindal of the OP Jindal Group is the richest woman on the list with a total wealth of $18 billion (roughly Rs. 13.46 lakh crore), a jump of over $13 billion (nearly Rs. 9.72 lakh crore) in just the past year. Overall,  Savitri Jindal, 71, is ranked seventh on the Forbes list.

The second richest woman entrepreneur on the list is Vinod Rai Gupta, 76, of Havells India. She is ranked 24. Her wealth doubled to $7.6 billion (nearly Rs. 5.68 lakh crore) this year. The next spot is with Leena Tewari, 43, of USV Private Ltd, a pharmaceutical and biotechnology major based in Mumbai. Her overall rank is 43 and net worth is $4.4 billion (nearly Rs. 3.28 lakh crore).

With an overall rank of 47, Byju's co-founder Divya Gokulnath, 35, is the next woman entrepreneur on the list. After the pandemic shut schools and a large number of education institutions moved online, digital platforms like Byju's grew rapidly. Ms Gokulnath's wealth grew $1 billion ( nearly Rs. 7,477 crore) in the past year to $4.05 billion (nearly Rs. 3.02 lakh crore).

Mallika Srinivasan of the Amalgamations Family, the owners of Tractors and Farm Equipment Limited (TAFE), is next. Her net worth is $2.89 billion (nearly Rs. 2.16 lakh crore). She is in the 73rd position.

Forbes India compiles a list of the richest businesspersons for India, every year. The list is topped by Reliance Industries chairman Mukesh Ambani, the wealthiest Indian for the 14th consecutive year, who added $4 billion (nearly Rs. 2.99 lakh crores) to his net worth in 2021.

In the most recent report for India, Forbes said that the country's richest increased their cumulative wealth by 50 percent in the second year of the pandemic.