5 Wounded In Shooting, Bomb Attack On US Clinic 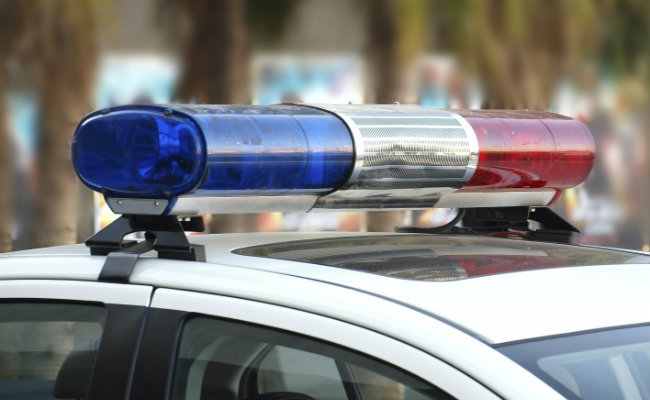 A gunman opened fire inside a US health clinic on Tuesday. (Representational)

A gunman opened fire inside a US health clinic on Tuesday, leaving at least five people wounded before a bomb exploded at the facility, reports said.

The device went off in the clinic around half an hour later, the Star Tribune newspaper said, citing emergency dispatch audio.

The explosion forced medical workers to flee the clinic's parking lot and set up from further away, the paper said.

At least five people were critically injured, including a woman airlifted to hospital with three gunshot wounds, the paper said. The male shooter was taken into custody.

A representative for the clinic confirmed there was an active shooter at the medical center around 11:30 am but did not provide further details, according to CBS affiliate WCCO.

Local media citing police said there was no further threat to the public in Buffalo, a city of around 16,000 people 40 miles (64 kilometers) northwest of Minneapolis.

The Bureau of Alcohol, Tobacco and Firearms said in a tweet agents were headed to the scene.