2019 Lok Sabha Election Results: Out of the 21 Lok Sabha seats in Odisha, the Biju Janata Dal won 12, while the BJP emerged victorious in eight, and the Congress won one. 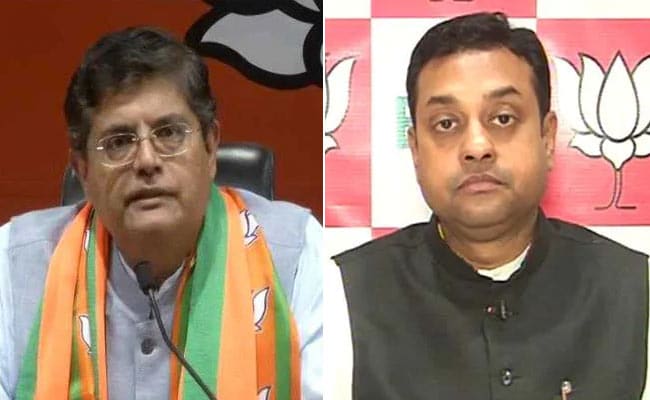 Two of BJP's high-profile leaders lost in Odisha in the Lok Sabha elections.

Amid celebrations in the BJP camp for the stupendous victory in the Lok Sabha elections, two of its high-profile leaders lost in Odisha.

Former MP Baijayant Panda, who was contesting from the Kendrapara Parliament constituency, lost to actor-turned Rajya Sabha MP Anubhav Mohanty by a margin of 1,52,584 votes.

The four-time MP had represented Kendrapara twice on Biju Janata Dal ticket and months after resigning from the BJD, joined the Bharatiya Janata Party (BJP) just ahead of elections.

BJP spokesperson Sambit Patra lost to sitting BJD MP Pinaki Mishra by a margin of 11,714 votes in a close fight from the Puri Lok Sabha seat.

Out of the 21 Lok Sabha seats, the BJD won 12, while the BJP emerged victorious in eight and the Congress opened its account by winning the Koraput Lok Sabha seat.