According to the police, Jagat Pujari has been involved in facilitating supply of goods and other items to Maoists for at least a decade. 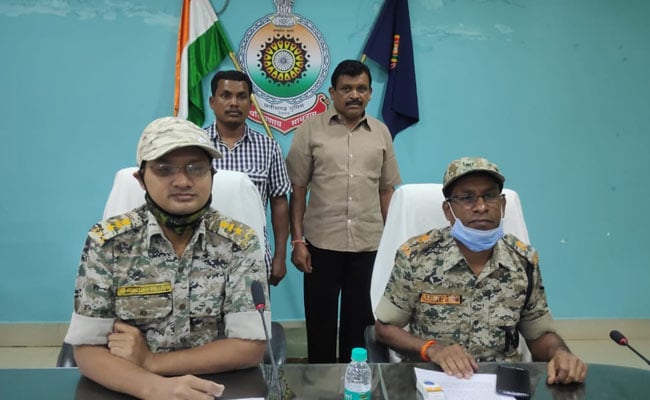 The two were arrested for purchasing a tractor meant for Maoist leader Ajay Alami.

Bharatiya Janata Party's district unit vice-president Jagat Pujari and one other person were arrested for allegedly supplying tractors to Maoists in Chhattishgarh. According to the police, Pujari has been involved in facilitating supply of goods and other items to Maoists for at least a decade.

The two were arrested for purchasing a tractor meant for Maoist leader Ajay Alami, who carries a reward of Rs. 5 lakh on his arrest. The new tractor, worth Rs. 9,10,000 has been seized. 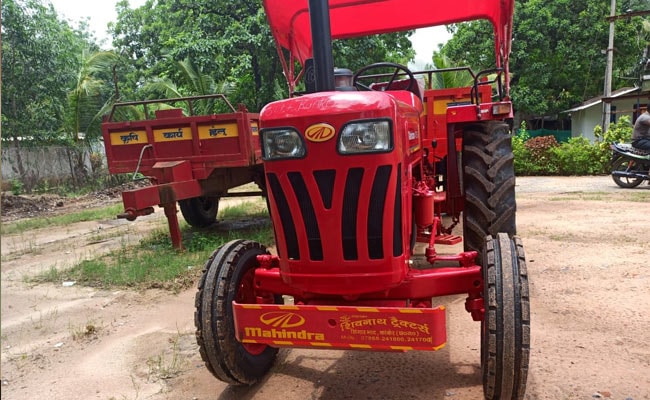 "For past few months we have been intercepting calls of many Maoist leaders, including Alami, and Pujari's cell number had come up several times for supply of materials. Recently, Alami told Pujari that they needed a tractor, which the latter must buy because he has earned a lot. While Pujari agreed to foot the bill, he said they would need someone whose documents could be used for the purchase. So, they roped in Ramesh Usendi whose wife is from Alami's village," Dantewada superintendent of police Abhishek Pallav said.

Based on this input, the police set up barricades at two places near Geedam and stopped all new tractors. Ramesh, who is among the three arrested, was behind the wheel when he was flagged aside and questioned.

On being stopped, Usendi could not explain the source of money and why he didn't have papers, the police said. Usendi said he was transporting the tractor at the behest of Jagat, whom we picked up, the SP said.

"During questioning, Jagat confessed that he has been supplying goods to Maoists for 10 years," Mr Pallav said.

He added that arrests were made after months of gathering intelligence. The police had earlier received information that Pujari was also involved in supplying large consignments of uniforms, shoes, paper, printers, cartridges, batteries and radio sets to Maoists, but had no proof.

"We found out that Jagat Pujari meets Maoists and actively sends materials through villagers to interiors of Handawada. During interrogation, we came to know about their plan to supply other materials by roping in more people. It is a matter of investigation and more arrests are likely in future," Mr Pallav said.