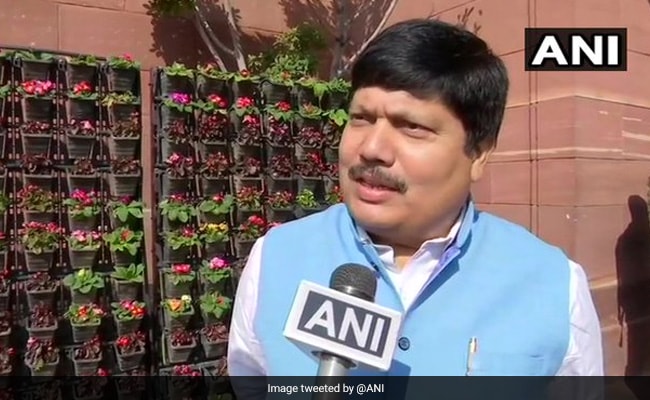 West Bengal's Barrackpore MP Arjun Singh today while expressing discontent with the working of the party, said that it has shortcomings in some states including Bengal and Kerala. The MP said that he put forward his opinion in front of party National President JP Nadda who said that "he will think about it".

"I kept my opinion in front of BJP chief JP Nadda & he said that he'll think about it. BJP has shortcomings in Bengal & Kerala & it's upon the party as a whole how it'll tackle them, being an MP, I can't look into them on an individual level," Mr Singh told ANI.

Speaking about the issues pertaining to Jute procurement, the former West Bengal BJP l Vice-President said that he will have a discussion with the state government.

"Issues related to Jute come under the Centre but some of them come under West Bengal govt officials as well. I'll be going to have a discussion with them on this matter, today," the Barrackpore MP said.