Union Animal Husbandry Minister Giriaj Singh said all orders to close poultry markets and ban on restaurants from selling egg and chicken dishes will be revoked. While the north Delhi corporation reversed its decision, the other civic bodies were yet to confirm. 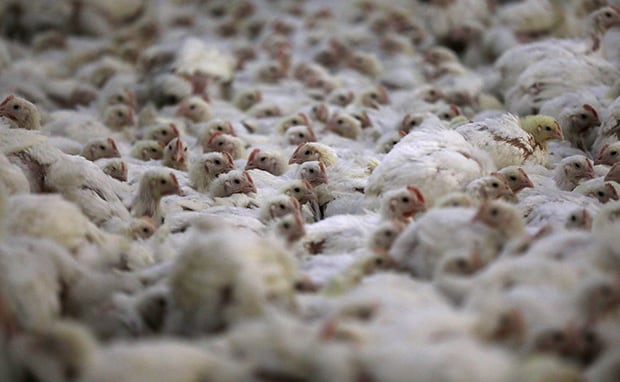 Delhi had sent 104 samples to Jalandhar to test for bird flu, results arrived on Wednesday. (File)

The Ghazipur poultry market and others that were closed in Delhi as a precautionary measure in view of an Avian Influenza outbreak will be reopened, Chief Minister Arvind Kejriwal has said.

The January 9 order, which also imposed restrictions on import of chicken from other states, was reversed hours after Delhi Animal Husbandry Unit confirmed that bird flu has not been detected in the poultry samples sent from the city.

"It means there is no spread of avian influenza in poultry birds in Delhi," Director of Delhi Animal Husbandry Unit Rakesh Singh said.

Samples taken from poultry markets have tested negative with respect to Bird Flu.

Have directed to open the poultry market & withdraw the orders to restrict trade & import of chicken stocks.

Within hours, the north Delhi corporation had revoked its Wednesday order.

The confirmation that there is no Avian Influenza outbreak in Delhi's poultry farms comes as a major relief for hundreds of farmers who trade at the Ghazipur chicken market - Asia's largest.

It also allays fears of Delhi's meat eaters, who had moved away from the protein to avoid potential transmission of the zoonotic disease. This despite central and state advisories assuring that eggs and chicken could be safely consumed after they were fully cooked as the virus is sensitive to heat.

Criticising the decision to close the Ghazipur market "without testing", minister Giriraj Singh blamed the AAP government for spreading "panic in a 500-km area".

"I hope the Delhi government's decision to lift the ban on Ghazipur Mandi will send a message to the entire country...I urge all states and district administrations that they should not take any decision which creates panic and affects the poultry business in the country," he said.

Delhi had sent 104 samples to a Jalandhar-based lab, and the results arrived on Wednesday evening.

"Of these, 100 samples were collected from 35 poultry birds in the Ghazipur market. All samples have tested negative for bird flu," Rakesh Singh said, adding that bird flu was suspected in the remaining four samples of Heron birds taken from a park.

They have been sent to Bhopal for confirmation, he said.

Bird flu has been confirmed in 10 states, including Delhi, Haryana, Uttar Pradesh and Rajasthan, prompting culling of birds, and the centre summoning state officials to examine the availability of animal vaccines in the country.