Rajiv Pratap Rudy said Bihar has seen tremendous development being carried out by a government led by an "innocent and simple" Chief Minister Nitish Kumar. 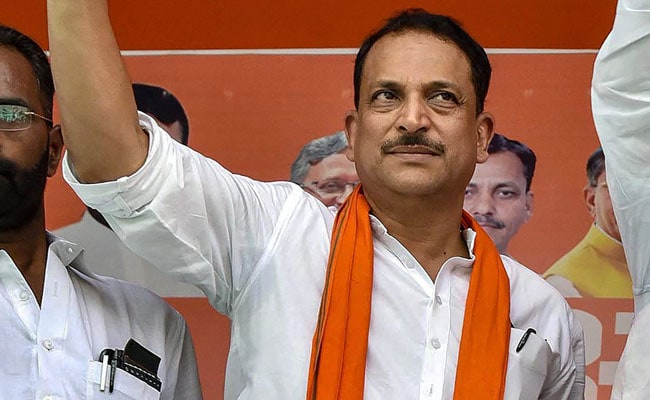 The 1.70-lakh crore project by the Prime Minister has been successfully implemented: Rajiv Pratap Rudy

BJP MP Rajiv Pratap Rudy on Wednesday said the Rs 1.70-lakh crore package announced by Prime Minister Narendra Modi for Bihar has been implemented successfully and the JD(U)-BJP dispensation will return to power in the state after the upcoming assembly elections on the basis of its performance.

Speaking in Lok Sabha during Zero Hour, Mr Rudy said so many bridges have been built over the Ganga in Bihar and several speciality hospitals have been coming up, while the foundation stone has been laid for the Patna Metro project.

He said steps have been taken for expansion of the Patna airport while pipe gas will be provided to the residents of the state capital soon.

The 1.70-lakh crore project announced by the Prime Minister has been implemented successfully, he said.

Mr Rudy said Bihar has seen tremendous development being carried out by a government led by an "innocent and simple" Chief Minister Nitish Kumar.

"The next election will be fought on the basis of work and performance of the Prime Minister and the Chief Minister and our government will return to power after the polls," he said.

Mr Rudy also complimented Speaker Om Birla for the smooth functioning of the proceedings of Lok Sabha and said the Speaker's name will be written in India's parliamentary history for the successful conduct of the House amidst the coronavirus pandemic.