Bihar BJP president and Lok Sabha MP from Bettiah, Sanjay Jaiswal said, "The NEP formulated by the Central government and self-reliant India campaign will be our most important issues for Bihar election." 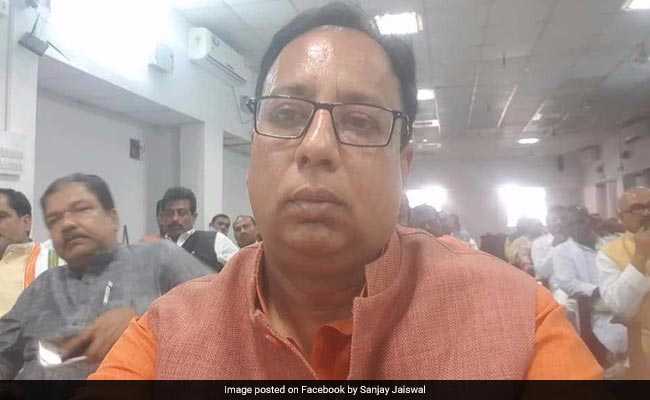 Bihar BJP president and Lok Sabha MP from Bettiah, Sanjay Jaiswal told ANI, "The NEP formulated by the Central government and self-reliant India campaign will be our most important issues for Bihar election."

"NEP is a very big policy for Bihar. The people of the state will start getting technical education after 8 years and the government will also promote skill development. Measures under NEP can help bring about a major change in the field of education in Bihar," he added.

Bihar BJP president further said that it is not possible to set up very large industries in the state because of land-related issues.

"Therefore, it is more important that small scale, micro industries, medium industries should be promoted. Prime Minister Narendra Modi has announced a package of 20 lakh crores for new entrepreneurs to come forward for the development of the state," he added.

"Prime Minister has given Bihar a package of one and a half lakh crores separately for infrastructure development and for small industries. If this package is utilized properly, the youth of the villages will move forward, along with the whole state," he said.