The report recommended to the Biden Administration to designate India, China, Pakistan, Afghanistan and 11 other nations as "countries of particular concern" in the context of religious freedom. 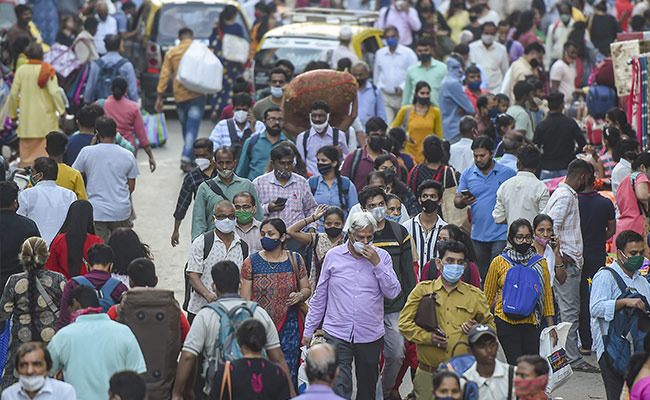 India today called a report by a US government commission - the Commission on International Religious Freedom (USCIRF) - on religious freedom "biased and inaccurate". It further accused the report of a "motivated agenda" and lacking in understanding of the country's plurality.

"We have seen the biased and inaccurate comments on India by the US Commission on International Religious Freedom (USCIRF). These comments reflect a severe lack of understanding of India and its constitutional framework, its plurality and its democratic ethos," said Ministry of External Affairs spokesperson Arindam Bagchi.

"Regrettably, USCIRF continues to misrepresent facts time and again in its statements and reports in pursuance of its motivated agenda. Such actions only serve to strengthen concerns about the credibility and objectivity of the organization," the spokesperson added.

The report, released in June, recommended to the Biden Administration to designate India, China, Pakistan, Afghanistan and 11 other nations as "countries of particular concern" in the context of religious freedom. The recommendations, however, are not binding on the US government.

During a special virtual congressional briefing, USCIRF Commissioner Anurima Bhargava had alleged that Indian government officials were tolerating and engaging in religious persecution of Muslims and Christians with prolific mob violence.