Video: "Because Sunlight Is Dimming..." Comedian Has A Viral Take On Moonlighting 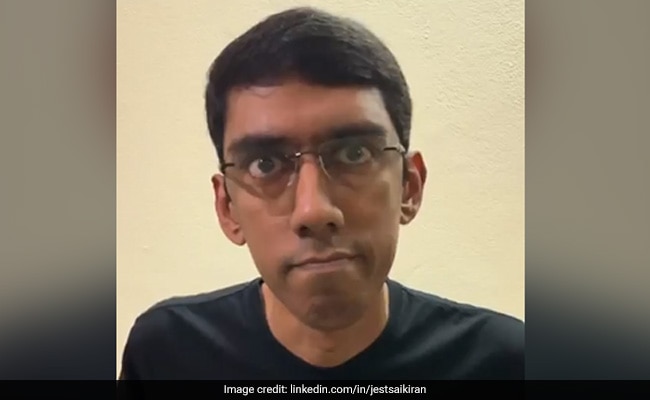 Listing the “side hustles” of politicians, cricketers and others, comedian Saikiran Rayaprolu has put out a video in defence of IT employees “moonlighting”, and it's gone viral on social media platforms, particularly on professional network LinkedIn.

“Many companies are coming [down] heavily against moonlighting,” he says, “Why? We are a nation of moonlighters. Our politicians have business; out cricketers have government jobs; our doctors and teachers have clinics and tuitions.”

He says IT companies don't have a problem with employees trading in mutual funds or betting on cricket. But when they start using their “actual skills” for extra income, “all hell breaks loose”, he argues.

Debate over moonlighting has been raging ever since Wipro fired 300 employees for working for other IT firms simultaneously. “Cheating, plain and simple,” is what Wipro boss Rishad Premji calls it, making a concession for “playing in a band” or hobbies. Other companies have largely agreed with him.

Comedian Saikiran says in the video, which has around 12,000 reactions in two days until October 28: “Relax, this is not a relationship.” He gives the analogy of a restaurant: “I am having my main meal with you and going elsewhere for dessert.”

He also lists multiple jobs and positions that chief executives take up in these companies.

“I have to scroll down three times on their LinkedIn profile to find their actual job, to spam them for a job,” he says.

“Remember, nobody cares about moonlight if the sun is shining bright,” he argues, alluding to salaries and job security. “Because the sunlight is dimming, moonlight is coming.”

"It Was Very Hard": Indian Student In Istanbul On Turkey Earthquake