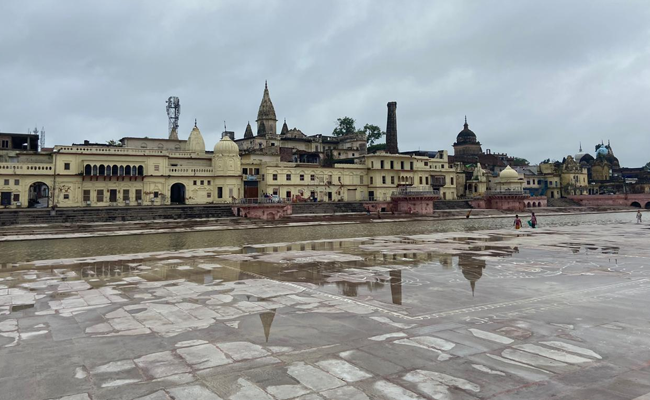 Babri Masjid Case: The verdict by a special court in the Babri Masjid demolition case comes 28 years after kar sevaks razed the 16th century mosque and almost a year after the Supreme Court settled the land case in favour of a Ram temple at the disputed Ayodhya site.