The Army had launched a massive search and rescue operation to bring back the trapped soldiers. All the soldiers were pulled out of the debris; seven were critically injured. 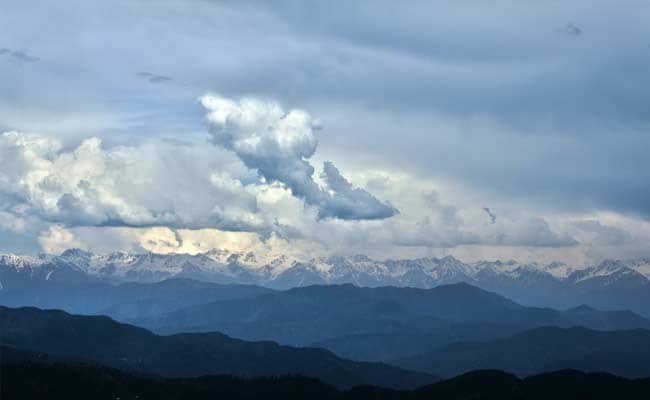 Eight soldiers were stuck in snow after an avalanche hit Siachen; 4 have died (Representational)

Four soldiers died after being trapped in snow for hours after an avalanche hit Army positions in northern Siachen Glacier on Monday. Two porters also died in the accident. The soldiers were a part of a patrolling group of eight; they died due to extreme hypothermia, defence officials said.

The avalanche took place at 3 pm in the northern glacier at an altitude of 19,000 feet.

The Army launched a massive search and rescue operation to bring back the trapped soldiers. All the soldiers were pulled out of the debris; seven were critically injured. The soldiers were evacuated by helicopters to the nearest military hospital where they are undergoing treatment.

"The soldiers were part of a patrol. They have been trapped at a height of between 18,000 and 19,000 feet above sea level after they were hit by a snow avalanche," a senior Army official told news agency IANS.

Defence Minister Rajnath Singh paid tributes to the soldiers who died on Monday in a tweet this morning. "Deeply pained by the demise of soldiers and porters due to avalanche in Siachen. I salute their courage and service to the nation. My heartfelt condolences to their families," he wrote.

The Siachen Glacier at the height of around 20,000 ft in the Karakoram range is known as the highest militarised zone in the world where the soldiers have to battle frostbite and high winds.

Avalanches and landslides are common at the glacier during the winters and temperatures can drop to as low as minus 60 degree Celsius.