The air quality in Delhi fell to a 'very poor' category for the first time this season, the Central Pollution Control Board (CPCB) said. 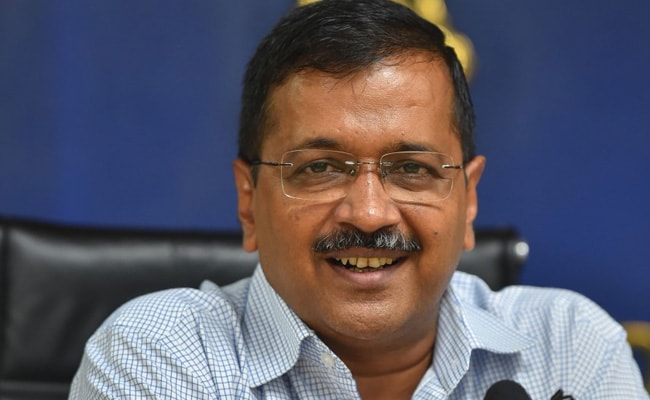 Delhi Chief Minister Arvind Kejriwal on Thursday said the rising air pollution levels will remain a "problem" until smoke originating from stubble burning in neighbouring states is not "tackled". He rejected reports of some pollution-monitoring agencies that smoke from outside contributed only a small fraction of pollutants, saying it was "not correct" to blame people of Delhi alone.

The air quality in the national capital today fell to a 'very poor' category for the first time this season, the Central Pollution Control Board (CPCB) said.

"I am not saying we are done. We have to reduce pollution further. We told you about several measures... we are trying to control dust and will sprinkle water. But it will remain a problem until the smoke coming from outside, from stubble burning is not tackled," he added.

Delhi has both external as well as internal sources of air pollution and both need to be tackled. This is not the time for finger pointing and it is not correct to blame the people of Delhi alone. pic.twitter.com/nS8kiehrGM

Stubble burning is a post-harvest practice aimed at clearing fields. Despite a government-imposed ban, it still takes place in many parts of North India, including Uttar Pradesh, Haryana and Punjab.

The governments in states adjoining Delhi say they have taken several measures to ban stubble burning. Despite their efforts, several fires have been spotted in North India. The Delhi government on Wednesday shared NASA satellite images depicting "large-scale stubble burning" in the region.

Punjab Chief Amarinder Singh earlier this week said stubble burning can only be stopped if the centre provides incentives to farmers.

"Few incidents of stubble burning have come to light. If we have to stop stubble burning, then the central government should give Rs 100 extra per quintal on the produce to the farmers," he was quoted by news agency ANI as saying.

The Delhi government has announced that it will implement the Odd-Even scheme in November to tackle pollution. The Odd-Even programme allows only vehicles whose last digit in their licence plate ends with the corresponding day in either odd or even number sequence to run every other day.