Army last year began the process of inducting women in the military police. 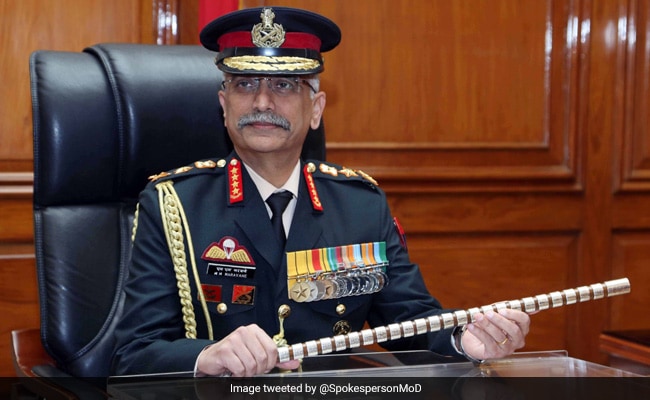 The training of the first batch of 100 women soldiers for induction into military police has started from January 6, Army Chief Gen M M Naravane said on Saturday.

In a historic first, the Army last year began the process of inducting women in the military police, nearly two years after then Army Chief General Bipin Rawat said women will be recruited in the force.

Asked when women will be given combat role, General Naravane did not give a direct reply and said training of the first batch of 100 women personnel for induction into military police has started from January 6.

In an interview to PTI in June 2017, then Army chief Rawat had said the Army was looking at inducting women soldiers and the process would start with the induction of women into military police corps.

At present, women are allowed in select areas such as medical, legal, educational, signals and engineering wings of the Army.

The role of the military police includes policing cantonments and army establishments, preventing breach of rules and regulations by soldiers, maintaining movement of soldiers, as well as logistics during peace and war, and extending aid to civil police whenever required.