The Pune ACB had earlier arrested three persons, including a suspended policeman, in the case, the official said. 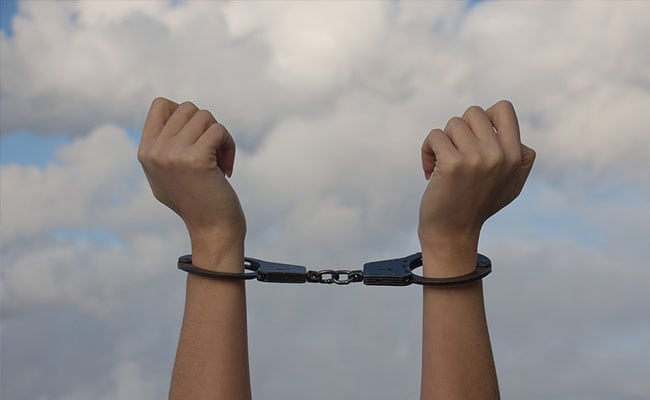 A judge of a local court in Maharashtra's Pune district was today arrested by the Anti-Corruption Bureau (ACB) in connection with a bribery case, an official said.

The Pune ACB had earlier arrested three persons, including a suspended policeman, in the case, the official said.

According to the ACB, one of the accused in the case, Shubhavari Gaikwad, had sought Rs 2.5 lakh from the complainant, who ran a dairy business, to help dismiss a case against him by managing the judge at Wadgaon Maval court.

The complainant approached the ACB and lodged a complaint, following which Shubhavari Gaikwad was caught red-handed while accepting a bribe of Rs 50,000 on January 13, the official said.

The judge's involvement came to light in the course of the probe, she said.

The court while rejecting Archana Jatkar's anticipatory bail, remanded her to ACB custody till April 5, the official said.

Public prosecutor Vilas Ghogare Patil said Additional Sessions Judge (special court) SR Navandar rejected Archana Jatkar's plea by observing that the accused was a key person in the crime and the actions of the other accused depended on her moves and directions.