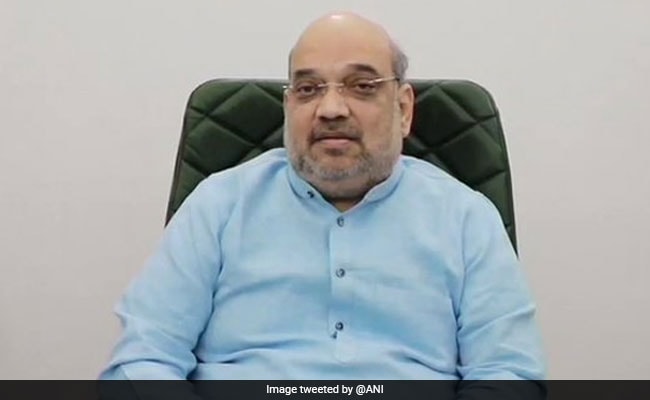 In a series of tweets composed in Hindi, which included a video message, Mr Shah said Prime Minister Modi had always held people's well-being as the most important principle.

"If someone can truly understand the aspirations of 130 crore Indians, it is Narendra Modi. With his far-sighted thinking, he wants to build an India that is strong, modern, and self-reliant. I heartily congratulate him for his 20th year as a people's representative," he said in one such tweet.

"When he was given an opportunity by the party and was made a PM candidate, people of this nation stood with him and after 30 years a party was given the opportunity to form a government with absolute majority," he said in another.

Mr Shah has been a close companion and colleague of Prime Minister Modi's even before this period. He was Minister of State for Home in Gujarat during Mr Modi's Tenure as Chief Minister.