China, the world's biggest oil meal consumer, has slapped tariffs on the US supply of the crop and is looking to other countries for imports. 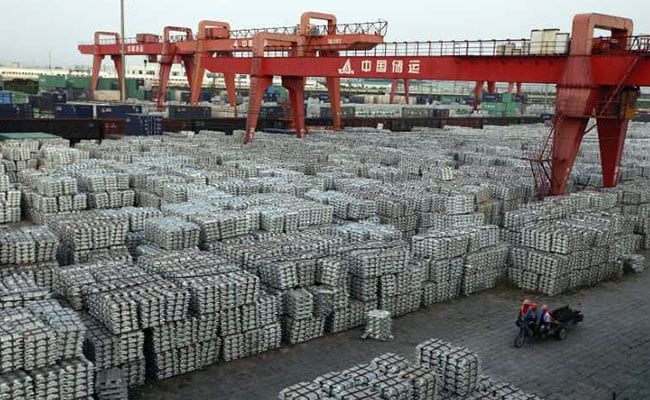 India is hoping to resume export of oil meal, after China banned it in 2012.

Amid a full-blown trade war between China and the US, an Indian business delegation on Wednesday held talks with Chinese oil meal importers as New Delhi looks to resume export of its crop banned by China in 2012.

China, the world's biggest oil meal consumer, has slapped tariffs on the US supply of the crop and is looking to other countries for imports.

A total of 18 Indian oil meal exporters met the representatives of 80 Chinese import houses and discussed the ways to resume the export at a seminar organised by the Embassy of India, China Chamber of Commerce of Foodstuffs, Native Produce and Animal ByProducts (CFNA) and China Feed Industry Association (CFIA).

Beijing had banned Indian rapeseed meal (a variant of oil meal) in 2012 on quality issues.

An Indian diplomat said resumption of export to China was "a matter of time" as all formalities had been done.

The festering trade war with the US has forced China to import the crop from other countries.

"Rong Weidong, Vice Chairman of CFNA called upon Chinese importers to make full utilization of presence of Indian exporters and try to strike deals today itself," a statement from the Indian Embassy said.

Indian Ambassador to China Gautam Bambawale had a detailed discussion with the Indian delegation and explained the current level of economic, commercial engagement and the need for a major push from the Indian industry to boost India's exports with cost competitiveness, quality and timely delivery.

Prashant Lokhande, Counsellor (Economic and Commerce) said that Indian oil meal was non-genetically modified and hence and was of very high in quality and demand.

According to Mr Lokhande, in the past five months, India exported more than 1.1 million tonnes of oil meal to South Korea, Vietnam and Thailand, registering a growth of 21 per cent year on year.