Amid Coronavirus Scare, Cargo Ship From China To Sail Into Kolkata Today

Cleared to sail to Kolkata, the ship with 19 Chinese crew members is likely to dock at the port at around 5:30 pm where the crew will once again undergo thermal scanning to test if anyone has fever. 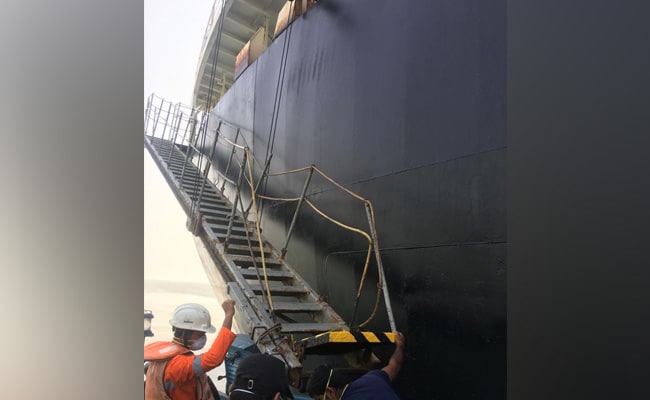 At a time the coronavirus scare is at its peak, a ship with 19 Chinese crew members that sailed from Shanghai on January 29 will arrive in Kolkata this evening.

Port authorities quarantined cargo ship Genius Star at Sagar Island, 120 km from Kolkata yesterday and sent a medical team of the Kolkata Port Trust on board. The team tested the crew for fever.

Cleared to sail to Kolkata, the ship is likely to dock at the port at around 5: 30 pm where the crew will once again undergo thermal scanning to test if anyone has fever.

The second round of testing will be conducted by the Public Health Organisation under West Bengal's Ministry of Health. 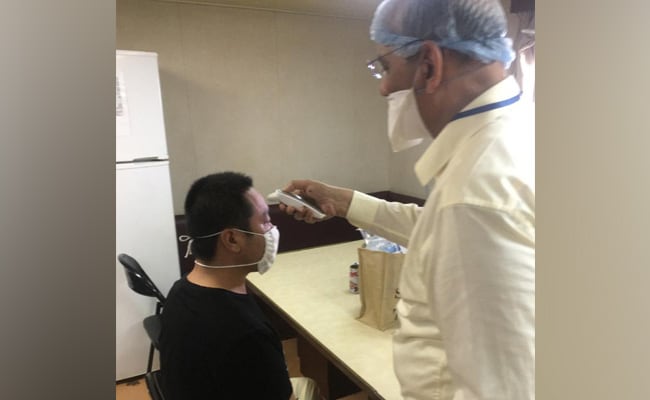 A medical team tested the crew of Genius Star for symptoms of coronavirus.

Since it set off from Shanghai on January 29, the captain of the cargo ship had been regularly sending body temperature records of all crew members to health authorities in Kolkata.

This is not the first ship from China to arrive in the Kolkata Port Trust jurisdiction in recent weeks. On February 7,two vessels from China arrived at Haldia Dock Complex - MV Royal Peridot with 24 crew members, all from Myanmar, and MV Nilambari with 28 crew members, all of them Indian.

After reaching Haldia, the vessels were detained outside the dock complex gate till health inspection with thermal scanners was carried out and the Public Health Organisation cleared the ship as no suspected cases were found.

The procedure followed at Haldia as per protocol included restricted boarding permission, extra precaution by those boarding the vessel including pilots, the two vessels not being placed alongside any other vessel already inside the docks and personal declarations collected from the crew.

Recently, an Indian sailor on a cargo ship that came to Kolkata from Kerala's Kochi was sent to a hospital for testing for coronavirus as he had fever. He was later cleared after tests were done by Pune-based National Virology Institute.

The coronavirus has  infected nearly  60,000 people and killed at least  1,355 in mainland China.