Representatives for Amazon didn't immediately respond to a request for comment. 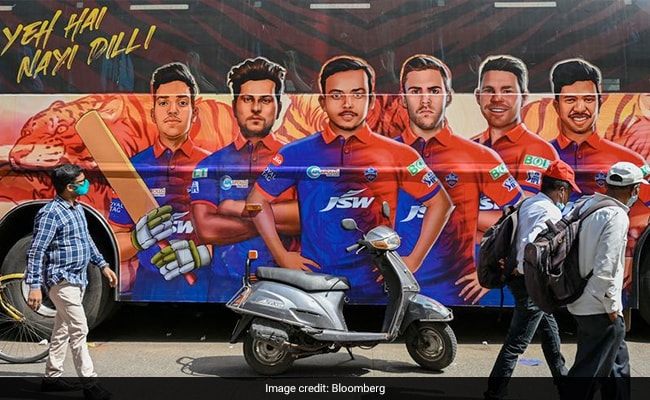 The IPl media rights had been estimated to fetch an unprecedented $7.7 billion.

Amazon.com Inc. is planning to withdraw from a heated competition for the rights to stream Indian Premier League cricket matches, according to people familiar with the matter, ceding one of the world's most popular sporting contests to rivals from Walt Disney Co. to Mukesh Ambani's Reliance Industries Ltd.

The rights had been estimated to fetch an unprecedented $7.7 billion. The US giant is planning to throw in the towel rather than get into a bidding war, the people said, asking not to be identified discussing internal deliberations. While Amazon has already invested more than $6 billion in the country, more spending merely for the online streaming rights to the league didn't make business sense, they said.

Representatives for Amazon didn't immediately respond to a request for comment.

Amazon, which identified IPL among a half-dozen global sports franchises it's interested in, had initially been determined to score a victory, Bloomberg News reported. The retail titan has spent hundreds of millions of dollars on European soccer rights, and has forged a deal to broadcast Thursday Night Football in the US at $1 billion a season until 2033.

The IPL is a multiweek tournament typically held in April and May every year. Ten teams comprising players from mostly the British Commonwealth countries play matches that last three hours each, a shortened and more entertaining format compared to the classic five-day test cricket. Drawing more than half-a-billion viewers, the annual IPL tournament trails only English soccer and the National Football League in popularity globally, according to its organizer, the Board of Control for Cricket in India.

IPL was valued at about $5.9 billion in 2020 by Duff & Phelps, now known as Kroll. That number could now be 25% higher, according to Santosh N, managing partner at D and P India Advisory Services. The BCCI estimates it's worth $7 billion.

BJP Got Rs 10 Crore From Mumbai-Based Trust in 2021-22: Election Commission