Justice Anu Malhotra said Chawla, who was extradited from the UK on February 13, will remain lodged in Tihar Jail during the trial and conviction. 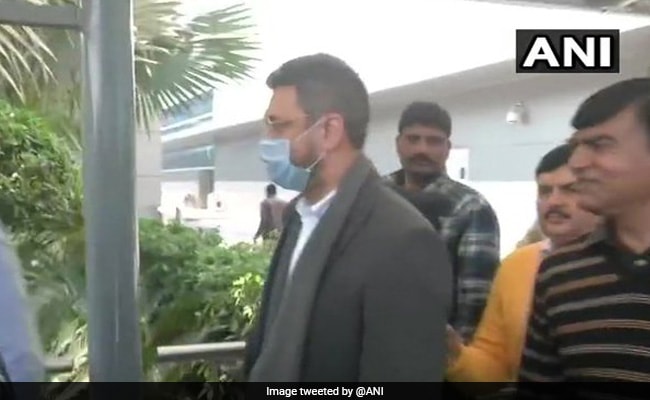 The Delhi High Court on Thursday permitted the Delhi Police to interrogate Sanjeev Chawla, alleged bookie and key accused in one of cricket's biggest match-fixing scandals that involved former South African captain Hansie Cronje, in Tihar Jail only till February 28.

Justice Anu Malhotra said Chawla, who was extradited from the UK on February 13, will remain lodged in Tihar Jail during the trial and conviction, if any, of the case, as per the assurance given by the Indian government to the foreign authorities.

The court also said that the interrogation will be allowed only till February 28, after which the period of 15 days of his arrest would come to an end.

It said after this period no further interrogation of Chawla in relation to this case can be granted.

"Investigating agency in the matter is permitted to conduct the interrogation of the petitioner (Chawla) at the Tihar Jail complex only in terms of the timeline stipulated in terms of Section 167 (2) of the CRPC," the court said in its 76-page judgment pronounced in the evening.