Employee Who Levelled Charges Against Top Tax Official Gets Promoted

A CBDT order dated October 3 said that Alka Tyagi has been promoted to the grade of Principal Chief Commissioner of Income Tax (Pr CCIT) consequent upon approval of the competent authority. 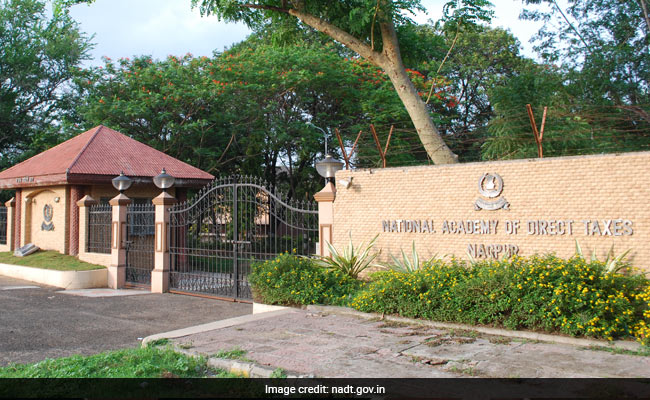 Days after her tiff with the Central Board of Direct Taxes (CBDT) chief made headlines, it has now emerged that the Indian Revenue Service (IRS) officer Alka Tyagi has been promoted to a higher rank and posted at the tax department's training academy in Nagpur.

As per the official order, Ms Tyagi would now hold the charge of Principal DGIT (Training) at the National Academy of Direct Taxes (NADT).

The senior women officer had alleged that her boss and also chief of CBDT P.C. Mody had stalled her posting allegedly using a previously disposed of vigilance case as a "weapon of blackmail." A section of media reported this, creating ripples in the tax department.

An order from CBDT dated October 3 said that Ms Tyagi has been promoted to the grade of Principal Chief Commissioner of Income Tax (Pr CCIT) consequent upon approval of the competent authority.

Ms Tyagi, Chief Commissioner of Income Tax (Unit 2) in Mumbai, is learnt to have complained against Mody and written to Union Finance Minister Nirmala Sitharaman.

An official aware of the development said that Ms Tyagi has been promoted and it is a proof that her charges were false.

Ms Tyagi handled some of the high-profile cases of tax evasion including Deepak Kochhar-ICICI Bank case and the one related to Jet Airways.

(Except for the headline, this story has not been edited by NDTV staff and is published from a syndicated feed.)
Comments
Alka TyagiCentral Board of Direct Taxes (CBDT)