Data released by the National Crime Record Bureau in 2017 showed Uttar Pradesh topping the list in crimes against minors. 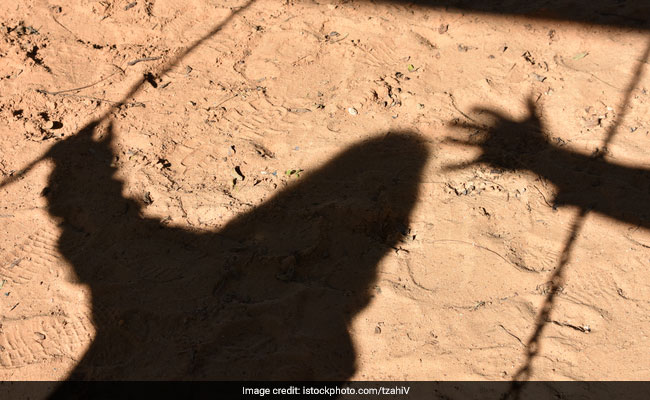 Four minors were attacked in Uttar Pradesh in the first week of June.

The shocking murder of a two-year-old girl in Aligarh was just one among four such attacks against minors to occur across Uttar Pradesh in the first week of June, police records show.

The Aligarh incident made headlines when the girl's mutilated body was found by a woman sanitation worker in a garbage dump on June 2, three days after she went missing from her home on May 30. According to police, she saw dogs nibbling at the decomposed body. Police have arrested four neighbours on charges of plotting the child's murder to take revenge on her grandfather who reportedly owed them Rs 10,000.

Although a post-mortem examination of the body has been completed, police are still awaiting a separate report that will confirm if the girl was sexually assaulted before the murder. District authorities imposed restrictions on large gatherings in the area on Sunday, after largescale protests erupted. Many political leaders, including Congress president Rahul Gandhi and Bahujan Samaj Party chief Mayawati, have condemned the incident and called for stringent action against those involved.

A similar case was reported on June 4, when an 11-year-old girl's body was found in a sewer in Meerut's upmarket Brahmapuri area. The victim's family alleged that though they filed a missing complaint the same day, police took their time launching search operations. An initial probe launched by the police seemed to suggest that she was choked to death, but nobody has been arrested so far.

According to reports, a 40-year-old man was arrested on charges of raping a girl of three in Uttar Pradesh's Barabanki district on Wednesday. Police said that the accused, who allegedly lured the minor by offering her a ride in his car, has been arrested. The girl was later admitted to the Civil Hospital in Barabanki.

The most recent incident, which occurred on Friday, involved the rape of an eight-year-old girl at a graveyard in Bareilly's Jagganathpur village. According to reports, the minor has been hospitalised in a critical condition, and the accused -- an auto rickshaw driver -- placed under arrest. According to police, the girl was playing outside her house that afternoon when the accused lured her to the graveyard. She was allegedly raped under the threat of dire consequences.

Data released by the National Crime Record Bureau in 2017 showed Uttar Pradesh topping the list in crimes against minors with a 15% share in such cases across the country. The data analysis also suggested that the second-biggest category of crimes against children in terms of numbers is rape, amounting to more than 18%, while other offences under the Protection of Children from Sexual Offences Act constitute around 4%.