Mr Saini claimed that Akbar used to misbehave with women in Meena Bazaar, where only women were allowed to work. He claimed the emperor once tried to molest the queen. 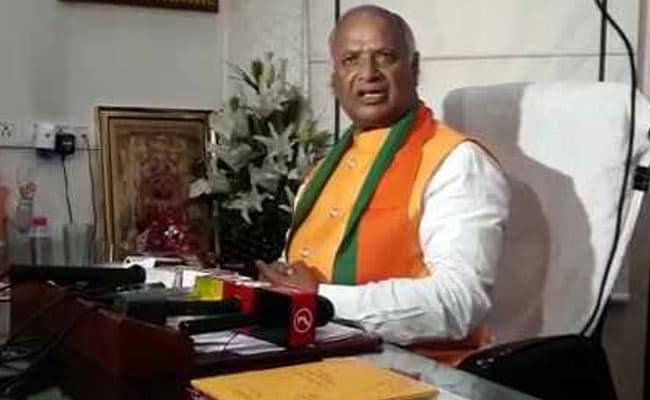 Rajasthan BJP chief Madan Lal Saini on Thursday triggered a controversy with his comments that Mughal emperor Akbar had behaved in an indecent manner with Bikaner queen Kiran Devi. The Congress accused him of creating tension in the society by distorting history.

Mr Saini claimed that Akbar used to misbehave with women in Meena Bazaar, where only women were allowed to work. He claimed the emperor once tried to molest the queen.

"The entire world knows that Akbar organised ''Meena Bazaars'' where only women worked. Men were not allowed inside. But Akbar used to visit them in disguise to commit "dushkarm" (wrongdoing)," he claimed.

He further said the queen had put a sword to the emperor's neck when he misbehaved with her and he had to beg for his life.

The comments were condemned by the Congress.

"The entire country is proud of Maharana Pratap's valour and people imitate his values but the BJP leader has presented a distorted history which creates enmity in society and leads to its disintegration," Congress vice president Archana Sharma told news agency PTI.

The BJP has been targetting the legacy of the Mughals over the years. The party's governments at the centre and in states have renamed many places whose names, the party said, were from the Mughal era.