On Tuesday, Air India had sealed its Delhi headquarters for two days to conduct a thorough sanitisation of the building after an employee working there tested positive for coronavirus. 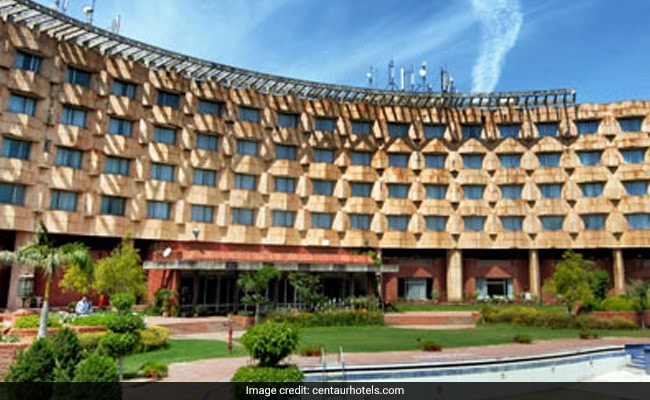 The ground floor of Air India's Centaur Hotel in Delhi was sealed on Wednesday for two days for sanitisation after a crew member tested at the temporary facility in the hotel tested positive for coronavirus, senior airline officials said.

On Tuesday, Air India had sealed its Delhi headquarters for two days to conduct a thorough sanitisation of the building after an employee who worked there tested positive for the virus.

"All hotels are currently closed and Centaur was also not functioning as a hotel. A part of the premises, which was used for conducting tests, has been demarcated for sanitisation adhering to safety protocols, and the crew test is being shifted to a different medical office for the time being," an Air India spokesperson said.

The government-run Air India is the only airline involved in the Vande Bharat Mission, under which the carrier is scheduled to operate 64 flights between May 7 and May 14 to repatriate around 15,000 stranded Indians from 12 countries on a payment basis.

India has been under lockdown since March 25 to curb the spread of the novel coronavirus, which has infected over 74,200 people and killed more than 2,400 people in the country till now. All scheduled commercial passenger flights have been suspended for the lockdown period.

"Was In Touch With Yogi Adityanath": Shivraj Chouhan On Gangster's Arrest