Air India plane decompression: The pilot of the AI-121 turned back from Rajasthan air space and landed safely at Delhi airport at around 4 pm, officials said. 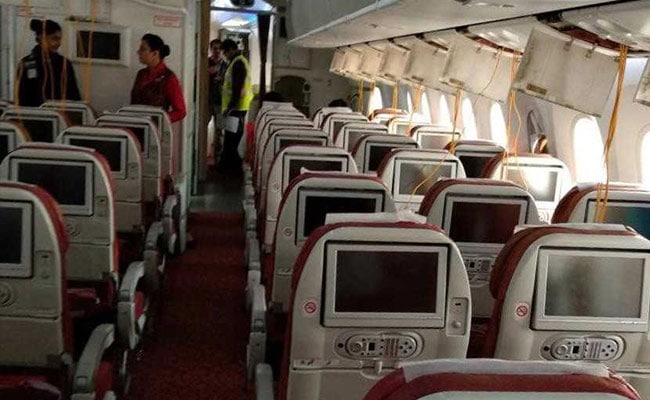 Air India cabin decompression: The AI-121 flight was on its way to Frankfurt from Delhi.

An Air India plane, with around 200 people on board, had a close shave on Wednesday after suffering cabin decompression at an altitude of 20,000 feet shortly after taking off. The Frankfurt-bound flight returned safely to Delhi.

The Boeing 787 took off from Delhi's Indira Gandhi International Airport at 1:35 pm and lost cabin pressure when it reached the altitude of 20,000 feet, officials said. 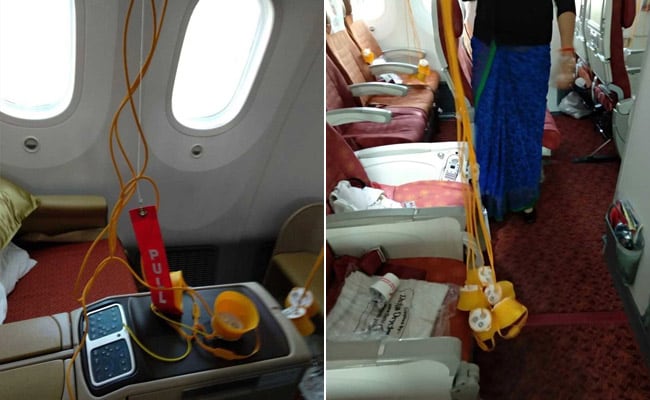 The pilot of the AI-121 turned back from Rajasthan air space and landed safely at Delhi airport at around 4 pm, they said.

The aircraft was grounded and another plane is being scheduled tomorrow to fly the passengers to Frankfurt, the officials said.

At a high altitudes, the air is extremely thin due to low atmospheric pressure and low oxygen content. Therefore, an aircraft has to maintain an internal cabin pressure so that passengers do not suffer adverse effects.

"Not A Bargain For Position Or Power", Says Sachin Pilot Loyalist MLA