The cadet trainee allegedly died by suicide after a court of inquiry was ordered against him, a police official told NDTV. 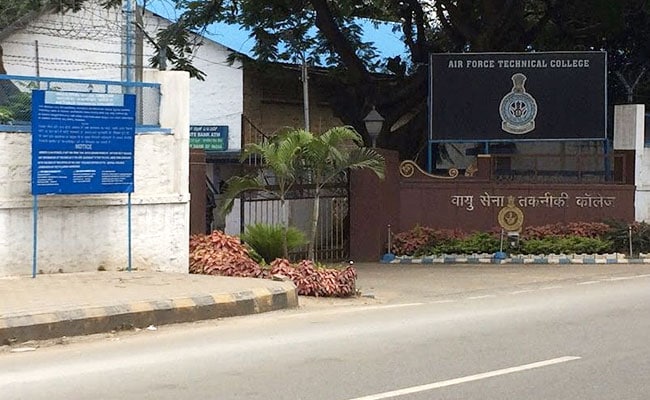 Six air force officials have been charged with murder in Bengaluru after a 27-year-old cadet trainee was found dead on the college campus, the police said. The incident is reported to have taken place at Air Force Technical College (AFTC) in Jalahalli on Saturday.

The cadet trainee allegedly died by suicide after a court of inquiry was ordered against him, a police official told NDTV.

The family members of Ankit Jha have alleged that he was facing constant harassment and torture in the college campus.

According to the investigating officers, Ankit Jha was discharged from his duty after disciplinary action was initiated against him.

"The alleged accused are not absconding. The FIR was registered by the brother of the victim. We are gathering evidence against the claims and allegations made by the family members and also in the suicide note. A Court of inquiry was ordered against the victim and it was on the same day that he was removed from training. After this disciplinary action that was initiated against him, he was found hanging in a room in the campus," Vinayak Patil, a senior cop investigating the case, told NDTV.