Muhammad Yunus also said there is a need for putting a cap on the use of AI and smart technologies, because they both are a blessing and a curse. 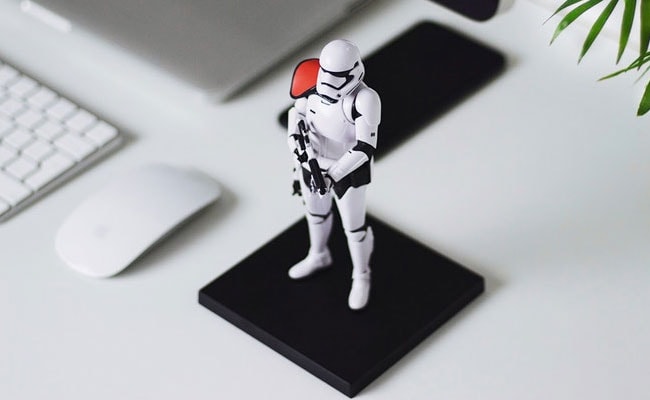 Human being supposed to be the best, but AI getting smarter says Muhammad Yunus

"People who are behind AI are saying the state can give a universal basic income to those who lost jobs due to AI and smart technology. I ask myself a question. Is this the fate of human beings that finally we became all beggars?" he said, addressing the eighth Social Business Day held at the Infosys campus in Bengaluru.

"Human being is supposed to be the best of the specimens on this planet, but AI and smart technologies are becoming smarter and smarter. In this scenario, who will be number one? Not us, certainly because of our biological limitations.

We will be relegated to a different level of status. Is this the fate that we have to meet?" he asked. Mr Yunus also feared the potential of smart technology and AI to wipe out human beings in whatever way they could including by way of a super diplomatic intelligence.

"Machines become smarter and smarter, and smarter. So, machines would look at human beings as some kind of cockroaches on this planet...They may think why should human beings exist who are doing nothing? They may clean us up in smarter ways, including super diplomatic way to ensure humans'self-destruction," he said.

Mr Yunus also said there is a need for putting a cap on the use of AI and smart technologies, because they both are a blessing and a curse.

"Sadly, nobody is drawing the line when a blessing turns into a curse. We have to scream and tell, one cannot cross the line. Technology creators will have to tell us about the purpose of creating technologies. Is it being done for blessing or cursing beings," he said.