After scare, India's Mars mission healthy, back on track 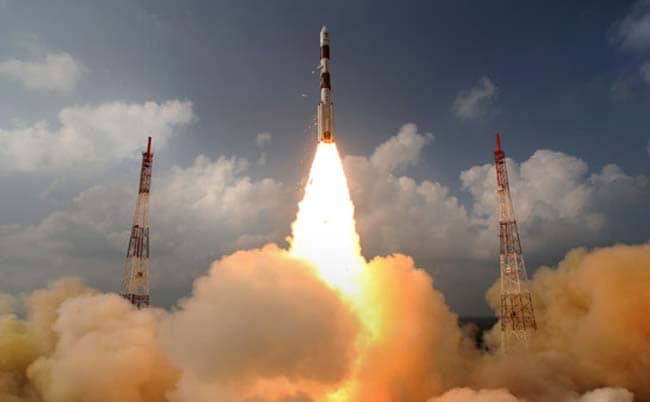 Mangalyaan being launched from Sriharikota

New Delhi: India's mission to Mars, launched last week, is reportedly back on track with an early morning operation by ISRO pushing the spacecraft to a higher velocity as planned. On Monday, the Mars Orbiter Mission or Mangalyaan hit its first hurdle during a fourth repositioning to take it 100,000 kilometres from Earth when the thruster engines briefly failed.

ISRO Chairman K Radhakrishnan told NDTV today, "All is well and operations completed as planned'. The final orbit of the spacecraft will be known in a few hours.

The ISRO chief had said yesterday that a failure analysis committee will examine the glitch the spacecraft had hit, but added that crucially, not much fuel was wasted in the failed attempt.

Mangalyaan had a flawless launch last Tuesday, for an 11-month trip to the Red Planet. Lacking a large enough rocket to blast directly out of Earth's atmosphere and gravitational pull, the Indian spacecraft is orbiting Earth until the end of the month while building up enough velocity to break free.

Promoted
Listen to the latest songs, only on JioSaavn.com
The 450-crore mission to Mars has made international headlines, at least in part for its cost-efficiency. It is less than a sixth of the $455 million earmarked for a Mars probe by NASA which will launch later this month.

More than half of all missions to Mars have ended in failure, including China's in 2011 and Japan's in 2003.