Congress leader Jaiveer Shergill on Sunday had attacked the centre for awarding the Padma Shri to Pakistan-born Adnan Sami. 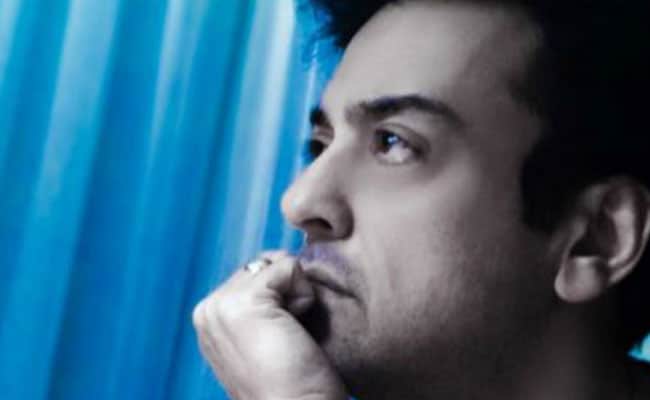 Singer-musician Adnan Sami on Monday lashed out at Congress spokesperson Jaiveer Shergill for his scathing remarks about being awarded the Padma Shri, India's fourth-highest civilian honour. Accusing Adnan Sami of "chamchagiri" (sycophancy), Mr Shergill on Sunday had attacked the BJP government at the centre for awarding the Padma Shri to the Pakistan-born singer.

Hey kid, did you get ur brain from a ‘Clearance Sale' or from a second hand novelty store?
Did they teach u in Berkley that a son is to be held accountable or penalised for the acts of his parents? And ur a lawyer?????
Is that what u learned in law school? Good luck with that!???? https://t.co/s1mgusEdDr

Mr Shergill had asked why Adnan Sami, the son of a Pakistan Air Force pilot, was conferred the Padma award while Mohmmad Sannaullah, a Kargil War veteran, was declared a foreigner through the National Register of Citizens or NRC for Assam.

On Monday, the Congress leader responded to Mr Sami's tweet.

Uncle,i can reply in ur language but “Indian” culture teaches us to be respectful even to our enemies-u jumped border only recently so guess ur still learning.

Objection is to Policy of declaring Indian Soldier as foreigner & giving award to family of a Pak soldier.Good Day???? https://t.co/Tz8JxEqOur

Don't 'Uncle' me NOW & talk nonsense about knowing “Indian” culture NOW when in ur statement u hv d audacity of using uncouth words such as “Chamchagiri” which speaks volumes of ur lack of ‘culture' & disregard 4 any form of respect 4 elders which is d ESSENCE of INDIAN CULTURE!! https://t.co/LeGNGkN7HR

& while ur at it ‘Mr. Lawyer' know the meaning of ‘JUST JUMPED BORDER'..Perhaps ur ‘Trial-Expired-Brain' (which u didn't renew) didn't know that I firstly came in “legally” as opposed to ‘jumped' & secondly, lived ‘legally' for 18 years in India before becoming a ‘legal citizen!

Mr Sami was one of the 118 people whose names were announced on Saturday for the Padma Shri awards, with the Ministry of Home Affairs list showing his home state as Maharashtra.

Mr Sami, born in London to a Pakistani Air force veteran, applied for Indian citizenship in 2015 and became a citizen of the country in January 2016.

Hitting out at the centre, Jaiveer Shergill said, "Kargil War veteran and retired army officer Mohammad Sanaullah who fought for India declared ''foreigner'' after NRC, and Adnan Sami whose family fought against India honoured with Padma Shri -- This is the magic of NRC and government chamchagiri!"

3 Q's to BJP Govt on #PadmaShri for #adnansami :
1. Why Indian Soldier like Mohd Sannaullah is declared foreigner via NRC & Son of Pakistan Air Force Pilot is given Padma Shri?
2. Is contribution “Yogdan” to society or BJP Govt “Gungan” praise new criteria?
3. Is this New India? pic.twitter.com/vYxVGuOR8q

However, senior Congress leader Digvijaya Singh congratulated Mr Sami on being honoured with the Padma Shri.

"Congratulations to all Padma Awardees. I am very happy that Adnan Sami famous singer and musician and Pakistani Muslim immigrant has also been given Padma Shri," Mr Singh tweeted, also attacking the government for the controversial Citizenship Amendment Act.