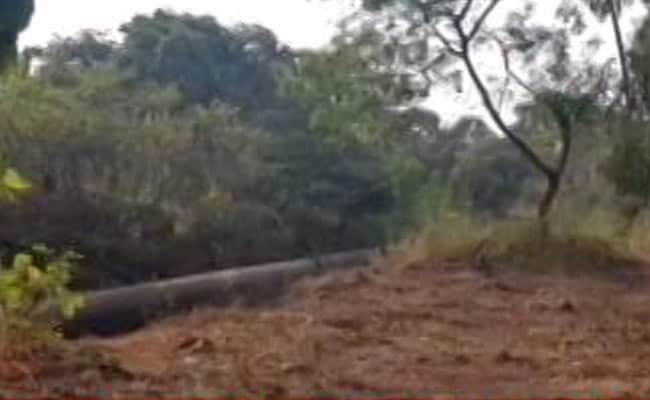 Aarey Colony, a green belt in suburban Goregaon which has more than 5 lakh trees

No more trees need to be cut in Mumbai's Aarey and those that needed to be removed have been cut, the Maharashtra government today told the Supreme Court. The court said no more trees would be cut in the area until the next hearing on October 21. On Sunday, 29 activists, arrested for protesting against it on Friday night, were given conditional bail by court. The two-judge bench of Justices Arun Mishra and Ashok Bhushan was constituted after a group of law students wrote to Chief Justice Ranjan Gogoi seeking the top court's intervention in the matter and the cutting of trees to be suspended immediately.

Here are the live updates of Mumbai Aarey issue: 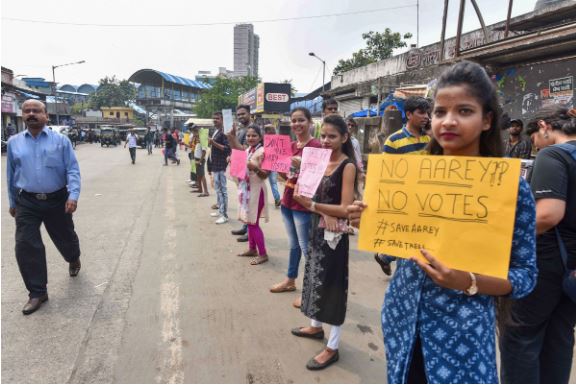 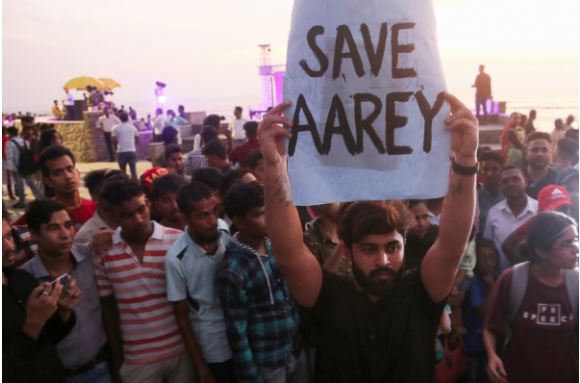 Mumbai, Aarey Forest: Supreme Court To Hear Case For Mumbai's Aarey Trees Today, Activists Get Bail
Aarey colony news: A special bench of the Supreme Court will hear a case on Monday against the cutting of trees in Mumbai's Aarey colony for the city's metro rail project. At another court on Sunday, 29 activists, arrested for protesting against it on Friday night, were given conditional bail."
Oct 07, 2019 08:55 (IST)