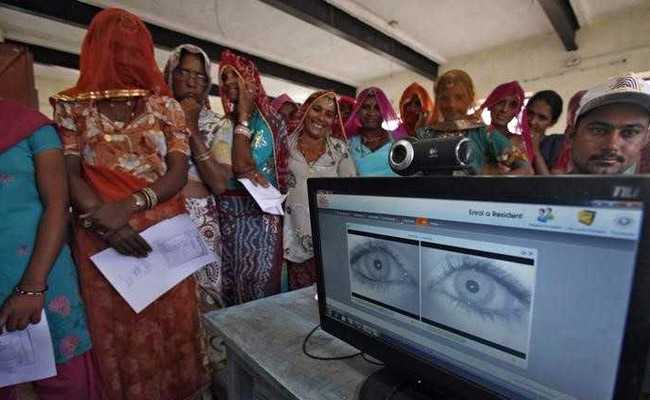 Promoted
Listen to the latest songs, only on JioSaavn.com
The government says the Supreme Court, in that verdict, accepted that privacy is a fundamental right, but subject to reasonable restrictions.

Critics are worried about repeated data breaches and say the ID card links enough data to create a full profile of a person's spending habits, their friends, property they own and a trove of other information.