The sketch was prepared with the latest available software, police officers say. 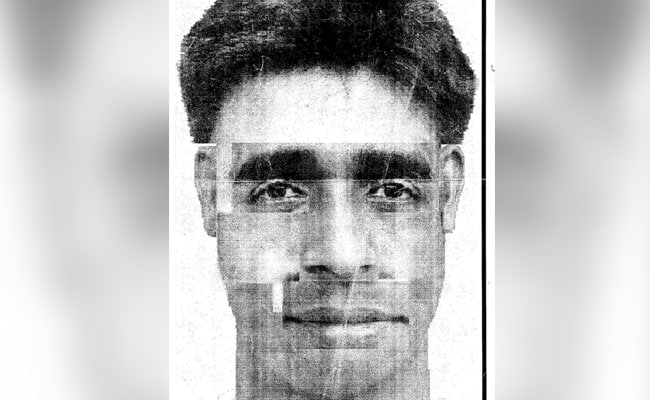 30 police teams were formed to talk to people in the village, showing them the sketch

The Uttar Pradesh police, most recently in the news for allowing the victim of an assault to be dragged in their presence in western UP's Hapur, have solved an almost blind rape case of a 10-year-old girl, within days. The only available clue to them was a vague sketch, and 30 police teams worked round the clock on it.

On June 19, the 10-year-old girl was raped in a mango orchard in her village in the Ambedkar Nagar district, about 200 km from Lucknow. Her relatives found her lying in the orchard in the evening, where she had gone to try and pluck some mangoes. A medical examination confirmed the sexual assault.

Once the police were informed, they rushed her to a hospital and when she was in a position to talk, they tried to get some information on the alleged attacker. The hitch - the girl could not point to anyone in her village, and remembered only some basic details of the man who attacked her, for instance that he had no beard.

"We sent out police teams to the village. History sheeters, men with a record of assaulting their wives, other criminal elements were all rounded up and interrogated, but we got no clues. I did not want to keep going back to the girl with the same questions, so finally I requested her to help get a sketch made", says Santosh Mishra, Ambedkar Nagar's Police chief.

We Congratulate @ambedkarnagrpol for working out a blind rape case of 10 year old in Ps Ahirauli.
Rough Sketch of Suspect using CCTNS/NCRB Sketch software was prepared.With Sketch as Clue,30 teams were formed to Interrogate over thousand suspects & the  accused was arrested. pic.twitter.com/5MWlUagRmV

The sketch was prepared with the latest available software, police officers say. 30 police teams were then formed to talk to people in the village and in the vicinity. At least 1,000 people were spoken to, says the police. A vague remark by one person after looking at the sketch, about a 21-year-old, Vijay Kumar Rajbhar, who had just returned from Mumbai, where he worked as a labourer, after many years, made the police land up at his doorsteps. But his parents told the police Vijay had come in a few days ago and then abruptly left on the day of the rape saying he was leaving for Mumbai.

The police then put his phone under surveillance, and finally managed to arrest him.

"The big problem was that the accused was not living in the village for many years and had just come a few days ago so no one remembered him or thought it could be him. That's where the sketch, and fanning out and speaking to as many people possible helped", said Mr Mishra.

The UP police say they have charged the accused under POCSO and will aim for a trial within two months.