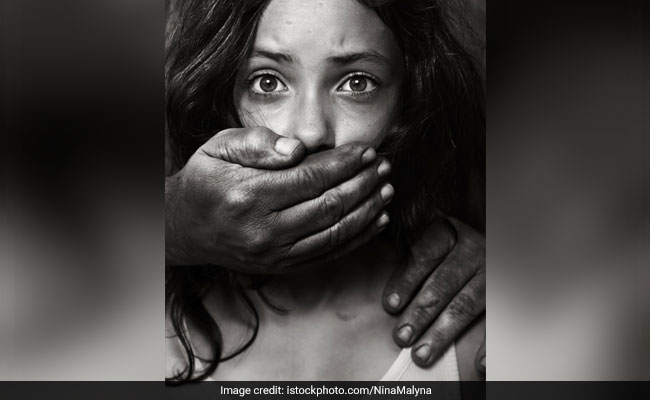 An increase in the use of internet across the country has led to rise in instances of cybercrime, the Ministry of Home Affairs informed the Parliament on Wednesday, adding that most of these cases were of sexual exploitation and spread of hatred.

Over 93,000 cases of cybercrime related to these offences and fraud were registered throughout the country between 2017 and 2019, shows crime data that was presented in the Rajya Sabha.

A senior NCRB official said cybercrime has increased because smartphones have become affordable and are now within everyone's reach.

He added that increased dependence on online services was the reason why more people are using the internet.

"The launch of affordable smartphones, increased social media usage, dependence on online food delivery apps and cab services, online money transactions, online streaming services have all contributed to the dramatic rise in the use of the internet," said the official.

According to him, the last decade (barring 2020) changed people's lives in many ways due to the combined effect of the dependence on online services and increased use of technology propelled by "cheap mobile data".

"The tariff of mobile data decreased substantially in these 10 years as the user base and demand surged," he said.